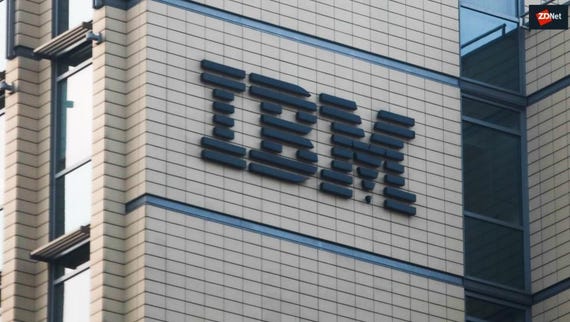 IBM has announced it will no longer be offering general purpose facial recognition technology in fear that it could be used to promote racial discrimination and injustice.

"IBM firmly opposes and will not condone uses of any technology, including facial recognition technology offered by other vendors, for mass surveillance, racial profiling, violations of basic human rights and freedoms, or any purpose which is not consistent with our values and Principles of Trust and Transparency," IBM CEO Arvind Krishna wrote in a letter to Congress on Monday.

"We believe now is the time to begin a national dialogue on whether and how facial recognition technology should be employed by domestic law enforcement agencies.

"Artificial intelligence is a powerful tool that can help law enforcement keep citizens safe. But vendors and users of Al systems have a shared responsibility to ensure that Al is tested for bias, particularity when used in law enforcement, and that such bias testing is audited and reported."

In the letter, Krishna also called on Congress to introduce a national policy to encourage the use of technology, such as body cameras and data analytics, to bring greater transparency and accountability to policing.

Earlier this year, the idea of banning the use of facial recognition technology in public areas was also top of mind for the European Union.

The EU, as reported by Reuters, was considering a ban of up to five years on facial recognition in public areas -- potentially including locations such as parks, tourist hotspots, and sports venues -- to give politicians time to thrash out legislation to prevent abuse.