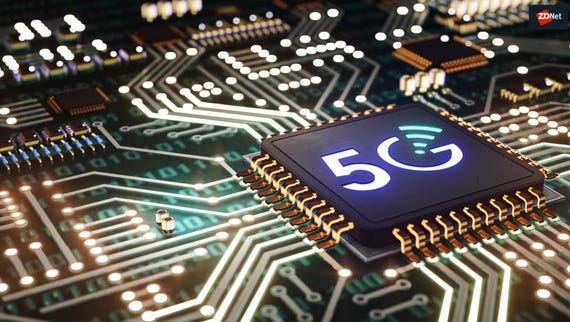 5G: The basic guide to the next generation wireless technology
Watch Now

IBM has announced the IBM Cloud for Telecommunications which is aimed at accelerating 5G and edge innovation for customers.

The new offering is touted by Big Blue as a secure and open, hybrid cloud architecture designed to help telecommunications providers address the specific challenges of the highly-regulated telco industry.

"As 5G becomes more prevalent, telecommunications providers are transforming their networks into agile platforms that can efficiently scale to support growing volumes of data, voice and multi-media services," the company said.

The platform is built on Red Hat OpenShift and IBM Cloud Satellite, which is currently in beta.

Customers can deploy IBM Cloud services on the cloud, on-premise, or at the edge.

"The holistic hybrid cloud offering will be complemented by our ecosystem partners' software and technology, and enable mission-critical workloads to be managed consistently from the network core to the edge so telecom providers can extract more value from their data while they drive innovation for their customers," IBM said.

"The combined strength of IBM, whose clients comprise 8 out of 10 of the largest telecom providers globally, and our partners, will create a large hybrid cloud ecosystem that can help operators meet three strategic industry imperatives: Attracting and retaining subscribers; increasing investment effectiveness while driving down operational costs; and creating new, monetizable digital services," IBM said.

IBM and AT&T will work together to help enterprises manage their applications hosted in hybrid cloud environments with IBM Cloud Satellite.

Want ready-to-run programs using OpenShift Kubernetes? Red Hat and IBM have a selection of programs ready for you in the new Red Hat Marketplace.

IBM says the partnership is important in supporting an open blockchain ecosystem.