IBM says the partnership is important in supporting an open blockchain ecosystem.
Written by Charlie Osborne, Contributor on Oct. 22, 2020 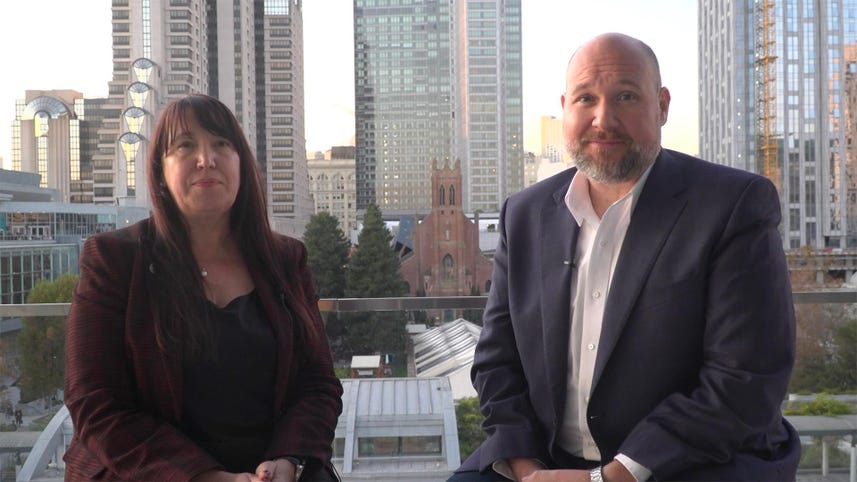 IBM has revealed a new partnership with R3 in order to expand blockchain services across hybrid cloud deployments.

The technology giant said on Thursday that the collaboration will bring Corda Enterprise, R3's enterprise blockchain platform, over to IBM LinuxONE.

New York-based R3 is a specialist in smart contracts made across the blockchain. This form of technology can be appealing to businesses and financial providers, in particular, as information can be recorded across multiple systems -- improving transparency, security, and reducing the risk of data tampering or loss.

Under the terms of the new partnership, IBM will offer Corda Enterprise within the hybrid cloud LinuxONE portfolio. This includes both on-premise and through IBM Cloud.

"IBM Services, along with infrastructure support on IBM LinuxONE for R3's Corda Enterprise platform, will complement IBM's existing blockchain services and offerings to bring even more choice to the market," IBM says.

The beta program, in which Corda Enterprise can be delivered via IBM Cloud Hyper Protect Services, will open from November 2. If the beta scheme proves to be a success, general availability is expected by the first quarter of 2021.

A Corda-focused consultancy and assistance center will also be opened for IBM clients considering the adoption of R3 technologies.

According to Jason Kelley, General Manager at IBM Blockchain Services, the partnership will focus on "developing interoperability solutions for disparate blockchain networks, digital assets and currencies and industry-focused use cases."

"Blockchain is fast emerging as the technology of choice to drive digital transformation and R3 and IBM will provide access to the privacy and security inherent in blockchain technology underpinned by IBM LinuxONE," added David Rutter, R3 CEO. "The result is assurance that customers can run their most sensitive workloads with transparency and flexibility."

TechRepublic: IBM report: Employees say they have a lack of skills, support, and transparency

In 2018, IBM began working closely with CLS to develop and promote a blockchain-based financial services platform. Dubbed LedgerConnect, the solution is based on distributed ledger technology (DLT) and will include Know Your Customer (KYC) processes, screening services, and post-trade data analysis.