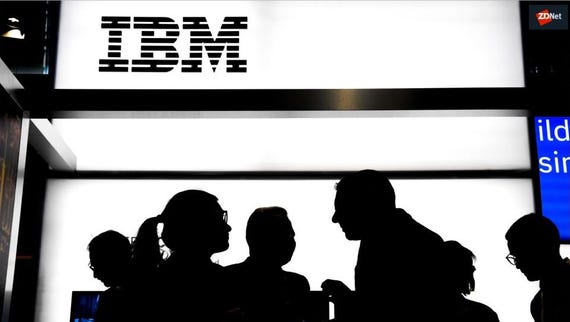 IBM is launching built-in security and compliance dashboard for its financial services public cloud that it says allows companies to monitor security and enforce compliance across their workloads.

The dashboard is part of IBM's effort to build out the security capabilities within its financial services cloud, which is meant to help banks and ISVs meet regulatory, security, and resiliency requirements while accounting for various workloads, multiple architectures, and proactive security.

IBM announced last week that it was acquiring Spanugo, makers of security assurance software, as part of that same effort. IBM plans to combine Spanugo's technology with its public cloud so customers can audit compliance in real-time. Spanugo's platform also is used for hybrid cloud deployments.

IBM also announced that several global banks, including the large European bank BNP Paribas, will join the IBM Cloud for Financial Services as the anchor banking client across Europe. Nearly 30 ISVs, including Adobe and VMware, will also join the ecosystem of technology providers onboarding offerings to the platform.

Meanwhile, as part of its collaboration with  Bank of America, IBM announced the availability of the IBM Cloud Policy Framework for Financial Services, meant to offer common operational criteria and a streamlined compliance controls framework for the financial services industry.

"With major financial institutions and technology partners joining our financial services cloud, IBM is establishing confidence within the industry and around the globe that the IBM public cloud is the enterprise cloud for all highly regulated industries, including financial services healthcare, telco, airlines and more," said Howard Boville, SVP of IBM Cloud. "IBM is creating a platform with the goal that financial services institutions can address their regulatory requirements while creating a collaborative ecosystem that helps enable banks and their providers to confidently transact."