IBM continues to make strides in its effort to commercialize quantum computing.
Written by Larry Dignan, Contributing Editor on Nov. 10, 2017 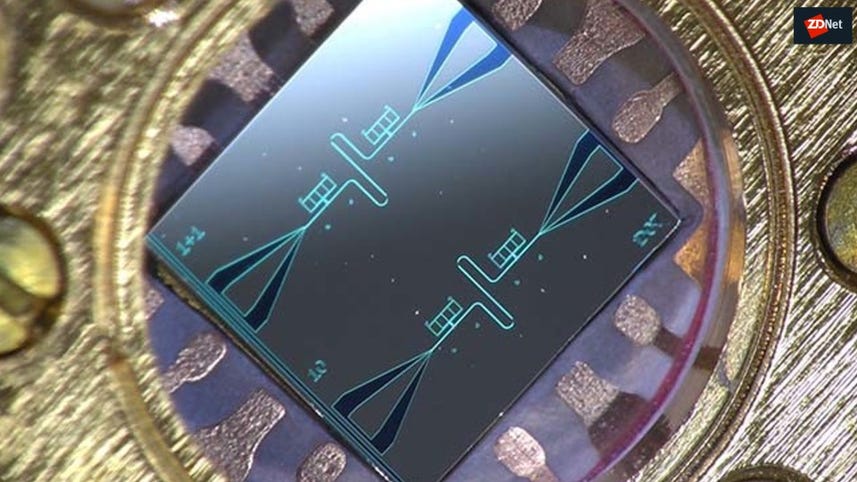 IBM said it is advancing on its efforts to commercialize quantum computing with a 50 qubit processor prototype and online access to 20 qubit processors by the end of 2017.

The company will outline its advances at an IEEE conference.

As for availability, IBM Q systems will be available by end of 2017 with upgrades in 2018. IBM is providing quantum computing test drives via its IBM Q experience.

Intel is also working to create qubit processors and much of the focus has been on packaging and connectivity throughput. IBM has also worked to build an ecosystem of researchers and application developers.

Quantum computing is promising, but further development is needed. The catch is it's difficult to make qubits uniform and stable because they need extreme cooling. Intel is taking a practical approach to quantum computing and emphasizing packaging and materials. IBM is doing something similar with an emphasis on cloud delivery.