IBM’s quantum announcement is a big step in a 1,000-mile journey 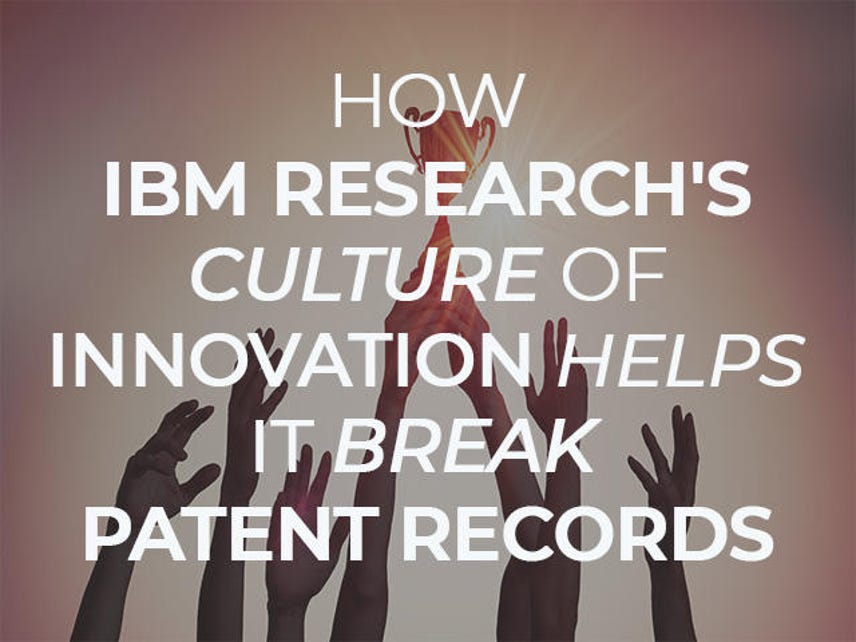 IBM unveiled a complete "quantum computing system," IBM Q System One, last week. What's more, it chose to do it at CES in Las Vegas. Should you take IBM's claim of a "commercial" quantum computing system to mean that it is time to put quantum on your tech road map? The short answer is "no" -- but, as always, there are exceptions. Since there is a lot of confusion on quantum computers (QC), we think the market needs help to stay grounded in reality.

Here is my take on the announcement: It is a big step forward, but QCs are taking baby steps and the journey is a thousand miles long. To understand this, you need to let go of a bunch of assumptions. After that, you need to appreciate why IBM's announcement is significant without losing sight of the long road ahead of us. Let me break these down for you briefly.

Start By Letting Go Of Your (Digital) Assumptions

As I've been diving deeper into quantum computing, I've discovered that I have been making a lot of assumptions because the things that work for classical computing turn out to be different for QCs. Let me help you avoid the same mistakes.

With this information as background, you can start to see why IBM's announcement is significant and why it's not the bombshell that some media outlets imply. First, because it's a completely new computing paradigm, it's best to think of our current state as somewhere between Turing's WWII machine and the first mainframe. There is a lot of system and software engineering foundation that needs to be developed and given time to mature.

Here is what I think is significant about IBM's announcement and what is perhaps a bit of hype:

How Far We Have To Go

We have a long way to go before quantum computers can solve real problems that businesses have. No QC today (universal or annealing) can do anything better than a digital computer simulating a quantum computer. That is very, very important.

What should the smart CIO do? First, read our previous research to get your team smarter, then give us a call to help you identify opportunities to investigate further.

For more from Forrester on emerging tech, click here.