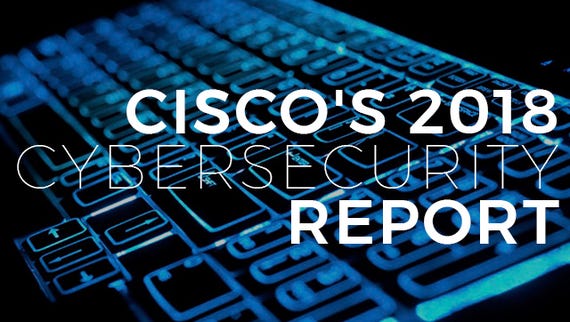 People have known for decades that quantum computing will one day become a serious threat to our standard forms of encryption because of their enormous power in computing certain tough problems.

Until just a few years ago, quantum computers were a 50-year-old concept first introduced by Richard Feynman in 1959. In 2009, Yale scientists created a two-qubit chip, and IBM now has a 20-qubit system, the IBM Q, that it has made available to outside developers for testing applications.

Read also: FBI won't say how many investigations are hindered by encryption

This acceleration in quantum computing technologies has brought forward the that day when quantum computers will break our public/private key encryption. Welcome to the future transparency of today.

Fortunately, there is a solution -- protect your data with lattice cryptography. This is an encryption method that is resistant to quantum computers, and it uses the same amount of computing resources that public/private key uses, so there will not be a penalty in terms of performance.

There are other possible forms of encryption that resist quantum computer attacks, but IBM has put its weight behind lattice cryptography as unbreakable and has offered it as an industry standard.

Arvind Krishna, director of IBM Research, recently said that to ensure data protection of at least 10 years --- people should plan to move their data today.

Lattice cryptography encrypts data inside mathematical lattices and is considered unbreakable (without a backdoor ). It has an additional benefit in that it can be used to perform processes on an encrypted file without decrypting its data first -- a technology called Fully Homomorphic Encryption. This greatly improves overall system security.

Join Discussion for: Quantum computers and the unbreakable lattice