The new service has been established in response to the enterprise’s blockchain experiments.
Written by Charlie Osborne, Contributing Writer on March 5, 2019 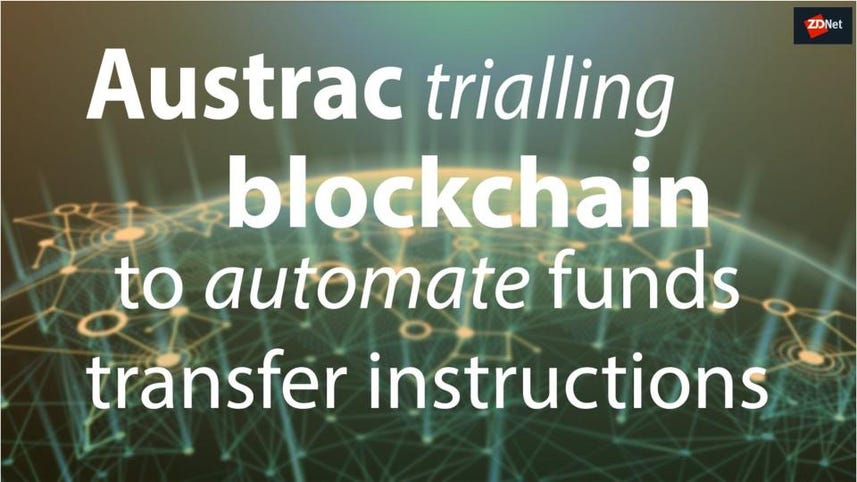 IBM X-Force Red has launched a Blockchain Testing Service to audit and improve the security of blockchains being implemented by the enterprise.

The blockchain, also known as distributed ledger technologies, acts as a peer-to-peer network for the transfer of information -- as well as the exchange of cryptocurrencies -- by way of blocks and computer nodes.

These technologies have now caught the interest of companies for applications far beyond cryptocurrencies.

The ability to securely record data which is difficult to tamper with or retrospectively change can prove valuable in smart contracts, legal services, e-payments, microtransactions, and international roaming apps.

The enterprise and startups alike are experimenting with how best to apply the blockchain to their infrastructures and products. IBM says that 70 percent of the blockchain implementations the company has observed in recent time rely on off-ledger systems for processes including authentication, data processing, and APIs.

On Tuesday, IBM's cybersecurity team, X-Force Red, said that a new service will focus on blockchain security and will help to secure these "implementations of the fast-growing technology."

"Blockchain comes into the tech world with a bit of a different entry point -- its main design point is to build trust and security for the information and processes held within it," IBM says. "This, however, is causing some implementers to assume that security halo extends beyond the blockchain itself."

Both the backend processes of blockchain-based products and ledgers themselves will be tested. Chain code, public key infrastructure, hyper ledgers, apps, and physical hardware are all areas which can be examined.

The cybersecurity team will evaluate:

The service is now operational.

"New technologies often play catch-up with security as they emerge through their early adoption phase. If we look at mobile applications, cloud computing, and even personal computers -- all these innovations needed to adopt policies and techniques for security," said Charles Henderson, Global Head of IBM X-Force Red. "However, while blockchain is a breakthrough for protecting the integrity of data, that does not mean the technology and connected infrastructure are always protected from attackers, which is why
security testing is essential during development and after deployment."