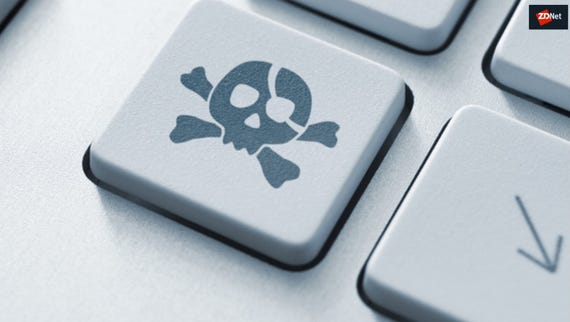 A manufacturing company which settled a piracy lawsuit for AU$160,000 was exposed through an inside informant that received a substantial reward for their report.

According to CRN, the tipster was paid $10,000 for exposing the unnamed firm to The Software Alliance (BSA), a global software advocate and anti-piracy outfit.

The offender, operating in both Sydney and Perth, Australia, was taken to task for copyright infringement for using at least one BSA member's software without purchasing a license.

The publication reports that up to 30 pirate copies of "CAD, data analytics and productivity software" were allegedly in use.

The informant said that "personal morals and ethics" were at the heart of the report, and it "didn't feel right using infringing copies of software to give the business an unfair competitive advantage," according to CRN.

While the company in question at first denied infringement, details supplied by the informant later prompted the manufacturer to admit liability, leading to the settlement.

"The information we receive from informants is invaluable and plays a critical role in bringing corporate infringers to task," said BSA APAC senior director Tarun Sawney.

BSA's 2018 Global Software Survey claims that the Asia-Pacific region's use of unlicensed software is pegged at roughly 57 percent, the highest rate worldwide and far beyond a global average of 37 percent.

According to the survey, this equates to copyright holder losses of US$16.4 billion, making up a large percentage of global losses estimated to have reached US$46.3 billion over 2018.

This is not the first time BSA has rewarded insider informants when software piracy is in play. It was back in 2000 that the company first began to offer £10,000 bounties for information on copyright infringers in the United Kingdom. A massive £250,000 settlement was later reached with a British firm found to be using unlicensed copies of Adobe, Autodesk and Microsoft software on hundreds of PCs in 2007.

In 2014, BSA reached settlements in 16 piracy-related cases against a range of companies, resulting in combined damages payments which totaled AU$536,060.

ZDNet has reached out to the BSA with additional queries and will update if we hear back.