Using a Chromebook away from your home or office is now even easier thanks to expanded support for Instant Tethering. This functionality helps alleviate connectivity issues when no integrated LTE option is available.
Written by Matthew Miller, Contributing Writer on Feb. 4, 2019 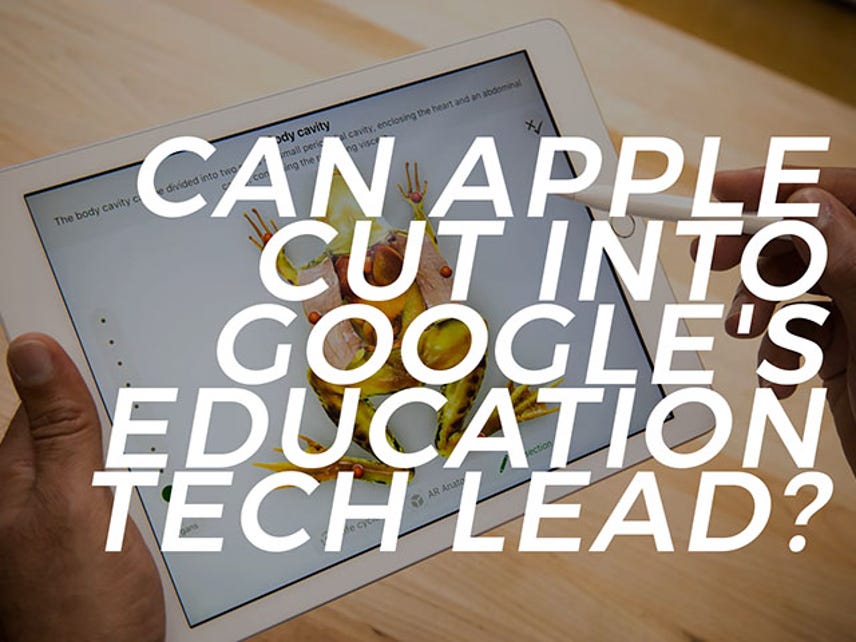 A couple of weeks ago Kevin Tofel shared how you could enable Instant Tethering on the Pixel Slate in MoTR 458. Today Google announced Instant Tethering for 15 additional Chromebooks and over 30 Android smartphones.

There are very few Chromebooks with integrated LTE support so to connect when away from a home, office, or public WiFi network you need to tether your Chromebook to a smartphone or WiFi hotspot. Pixelbooks and the Pixel Slate could seamlessly connect to Pixel or Nexus phones through Instant Tethering and now this capability is available for just about everyone else.

When I had iPads in the past, I always bought the models with integrated LTE since that offered a seamless connection experience. Instant Tethering is the closest thing you can get to having integrated LTE thanks to a single click experience to connect to your smartphone and the internet. Multi-step tethering is a thing of the past for most Chromebooks and Android smartphones.

Compatible Android phones now include the latest phones from HTC, Huawei, LG, Motorola, OnePlus, and Samsung. All of the flagship phones from these manufacturers are included on the list, along with Nexus and Pixel phones.

Additional Chromebooks that support Instant Tethering, beyond the Pixelbook and Pixel Slate, include models from Acer, ASUS, Dell, HP, Lenovo, and Samsung.

Google will continue to roll out support for more Chromebooks and phones in the coming months. Instant Tethering is not supported for the Apple iPhone.