Intel's own Clear Linux distribution has a new installer and a developer edition for x86 programmers. Intel is also doubling down on securing popular open-source projects and offering new open-source AI and deep learning and data analytics software developer stacks.
Written by Steven Vaughan-Nichols, Senior Contributing Editor on May 15, 2019 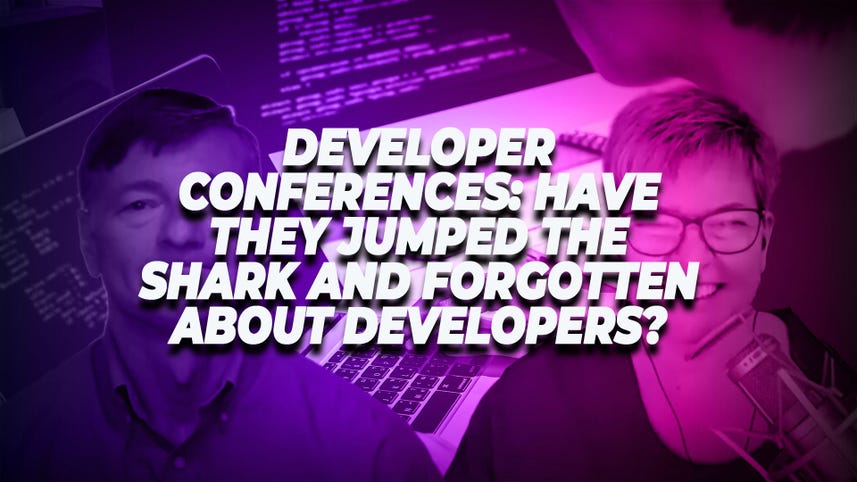 Intel may not come quickly to mind if you were asked to name an open-source company but the chip manufacturer wants to change that. At its Open Source Technology Summit (OSTS), Intel introduced a major update of its Clear Linux distribution and Intel-specific programmer toolkits.

Why is Intel doing this? I'll let Intel answer that question:

Open-source powers the software-defined infrastructure that transformed the modern data center and ushered in the data-centric era. Today, the vast majority of the public cloud runs on open-source software; and new contributions by Intel are poised to drive a future where everything is software-defined, including new areas such as automotive, industrial and retail.

Specifically, here's what Intel is bringing to the open-source table.

Clear Linux is a rolling-release Linux distribution. While keeping close to the main Linux kernel, Intel has optimized its release for performance and security on its x86 platforms. While it can be used in all of Linux's usual roles, it's designed for cloud and container use.

The new installer brings Clear Linux into the 21st century. The earlier installer was, to be kind, obsolete. Clear Linux still uses the Intel-specific swupd update and package manager. This is different enough from other Linux distros that it will puzzle many users until they master it.

In the new developer edition, besides giving developers a Linux designed to make the most of Intel hardware, its basic programmer bundles are curated to provide all the relevant developer tools with one installation command, For example,  `c-basic` for developing in C, and `containers-basic` for container programmers.

Clear Linux also uses a stateless design concept. This helps developers save time resolving conflicts between the operating system, user, and system configurations by tracking different classes of configurations in different locations. Thus, a factory reset is as easy as deleting `/etc` and `/var` repositories and rebooting.

Intel is also introducing a Filesystem in Userspace (FUSE) debug system. This dynamically pulls debug info throughout a debug session. This means when programming in Clear Linux, the debug packages are built in.

Clear Linux also comes with the latest stable compilers. It currently includes GCC9. The plan is to move to GCC10 as soon as it becomes available. By default, Clear Linux has always been very aggressive with applying compiler flags to optimize its own builds, It also delivers the OS with build specific architectures. For example, there are versions and tools for developers building on both Intel Advanced Vector Extensions 512 (Intel AVX-512) and Intel AVX2.

Besides improving its own Linux offering, Intel is also working on improving the security of critical open-source system infrastructure projects. It will do this by assigning developers to contribute code, as well as incorporating  "0-day Continuous Integration" best practices to technologies beyond the Linux kernel. Projects Intel plans to contribute to include (but are not limited to) bash, chrony, the Fuzzing Project, GnuPG, libffi, the Linux Kernel Self Protection Project, OpenSSH, OpenSSL, and the R programming language.

Put it all together, and yes, maybe sometime soon when someone asks you to name an open-source company, Intel will come to your top of mind.

Enterprise Software
How to install Linux applications from the command line