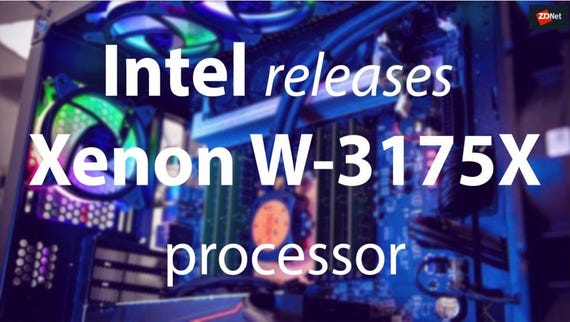 The new project, a security testing tool for UEFI-based firmware, will be formally introduced at next week's RSA 2019 security conference that will be held in San Francisco.

Intel's upcoming HBFA project will join the ranks of other firmware security testing tools such as CHIPSEC, Intel Intelligent Test System (ITS), Excite, and Simics.

The difference, according to Intel, is that HBFA has been designed to be used for testing the firmware's source code before it's integrated and packed for specific platforms.

Its role is to help firmware coders catch security bugs at the earliest stage of development, rather than let firmware code travel down the development cycle, where bugs are harder and more time-consuming to patch.

Intel said it plans to release HBFA as an open source tool in Q2 of 2019 as a contribution to the TianoCore community.

The chipmaker will also release a whitepaper about HBFA and firmware testing at RSA 2019, named "Using Host-based Firmware Analysis to Improve Platform Resiliency."

MWC: The best and worst of the past five... SEE FULL GALLERY

Join Discussion for: Intel open-sources HBFA app to help with...