Bug fixes, new Siri tricks, and support for the upcoming release of the HomePod smartspeaker.
Written by Adrian Kingsley-Hughes, Contributing Writer on Jan. 23, 2018 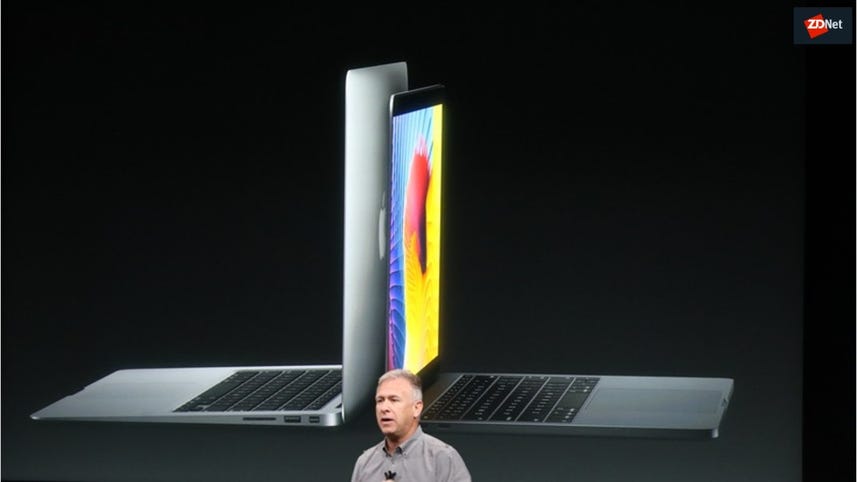 Read also: Your iPhone X/8 battery could wear out in about 18 months

No, you haven't missed an update -- iOS 11.2.2 was released on Jan. 8 (which patched the Spectre bug in Safari's WebKit), and now, Apple is releasing iOS 11.2.5, skipping over a couple of minor build numbers in the process.

Here's the brief rundown according to Apple's release notes:

iOS 11.2.5 includes support for HomePod and introduces the ability for Siri to read the news (US, UK, and Australia only). This update also includes bug fixes and improvements.

Support for HomePod will allow users to set up and automatically transfer their Apple ID, Apple Music, Siri, and Wi-Fi settings to their new HomePod (landing Feb. 9).

On the Siri front, the update allows the voice assistant to read the news, which can be activated with a simple "Hey Siri, play the news." Users can also request for specific news categories such as sports, business, or music.

Other improvements and fixes:

There's also a fix for the annoying "text bomb" bug that allowed people to lock up your iPhone with a single text message.

To download the update, go to Settings > General > Software Update (the preferred way, and this way the patch is only about 175MB), or connect your iPhone to a computer running iTunes and then carry out the update (this is slower and downloads the entire iOS 11.2.5 package, which is several gigabytes, as opposed to just the smaller update).

There are also updates for macOS and watchOS users that include important security updates, too.