iOS 14: Will it run on your iPhone and iPad?

It's likely to be good news mixed with some bad news.
Written by Adrian Kingsley-Hughes, Contributing Writer on June 3, 2020 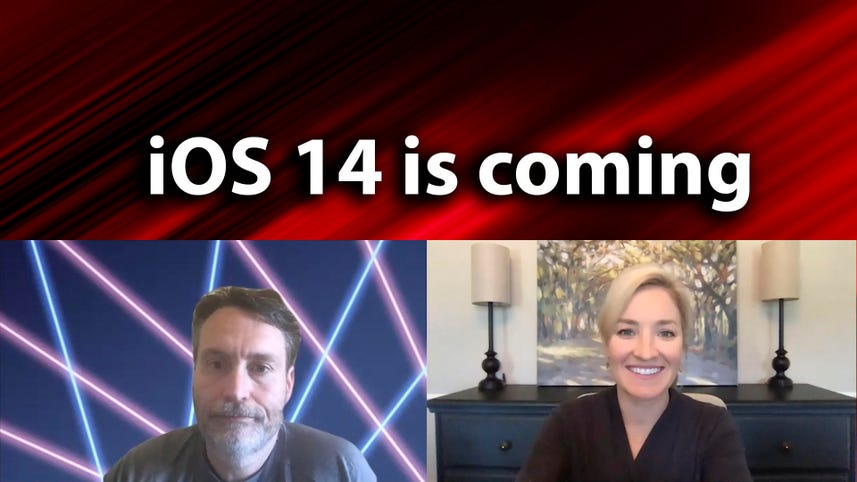 iOS 14 -- along with iPadOS 14 for the iPad -- is on the horizon. Apple is likely to give us a preview at the all-virtual WWDC 2020 keynote speech on June 20, with the release being pushed to iPhones and iPads in the fall.

But a new release means the possibility that iOS 14 won't run on some iPhones and iPads, especially older devices, which, in turn, could mean an expensive trip to the Apple Store.

But early indications suggest that the news may overall be good, but that it might also be tinged with some bad news.

Must read: Latest iPhone and iPad update is a toxic hellstew of bugs

Early rumors, such as those published by The Verifier and which have remained pretty consistent for the past few months, suggest that iOS 14 will run on all devices that currently run iOS 13.

The situation is likely to be a little different for the iPad, with iPadOS 14 dropping support for the older iPad Air 2 and iPad mini 4, released October 2014 and September 2015 respectively.

For these devices, iPadOS 13 will likely be the end of the line.

So, what's the bad news?

Apart from Apple dropping support for a couple of iPads, it's worth noting that while iOS 14 and iPadOS 14 will support devices that go back quite a few years, not all those devices will get all the features present in the new release.

On top of that, I find that the performance of older devices leaves something to be desired. That performance drop is an inevitable side-effect of a platform with more features, and Apple's way of telling you that it's time to spend more money.

We'll know for sure later this month if any other iPhones or iPads get the chop, but overall it looks like Apple wants as many devices as possible to be carried forward onto the new release.