Full Bio
Posted in Between the Lines on January 4, 2017 | Topic: Internet of Things

Global Internet of Things spending is expected to reach nearly $1.29 trillion over the next three years, according to IT research firm IDC. The data point is an update to IDC's spending guide study that covers the 2015-2020 forecast period.

Previously, IDC predicted IoT spending would reach 1.3 trillion with a compound annual growth rate of 17 percent by 2019. These numbers have since ticked down a notch, with IDC slightly lowering the overall spend prediction and dropping the CAGR to 15.6 percent.

"A fairly close relationship exists between high growth IoT use cases in consumer product and service oriented verticals like retail, insurance, and healthcare," said Marcus Torchia, IoT research manager for IDC's Customer Insights and Analysis team. "In some cases, these are green field opportunities with tremendous room to run. In other verticals, like manufacturing and transportation, large market size and more moderate growth rate use cases characterize these verticals."

From a technology perspective, IDC says hardware will garner the most spending throughout the forecast, followed by services, software, and connectivity. But while hardware spending will nearly double over the five-year timeframe, its growth is the slowest out of all IoT technology groups. Software and services spending will grow the fastest with application software representing more than half of all IoT software investments. Hardware spend will focus on modules and sensors that connect end points to networks, IDC says.

In terms of industries, manufacturing and transportation remain the highest spenders, reaching $178 billion and $78 billion, respectively. Utilities comes in a close third with expected spending of $69 billion.

On the consumer side, IoT purchases are ramping up and will become the third largest segment by 2020, IDC says. Meanwhile, cross-industry IoT investments, which represent things like connected vehicles and smart buildings, will rank among the top segments throughout the five-year forecast. The fastest spending growth industries are insurance, consumer, healthcare, and retail, per IDC's estimates.

Despite IDC's downward modification of IoT spending, the segment is still considered a reliably strong tech category going into 2017. As explained by ZDNet's editor-in-chief Larry Dignan, 2017 will bring about a lot more talk about the cloud connecting to the IoT landscape, with corporations like Amazon Web Services and Google rapidly moving down that IoT path. In time, every other cloud services provider will follow along. 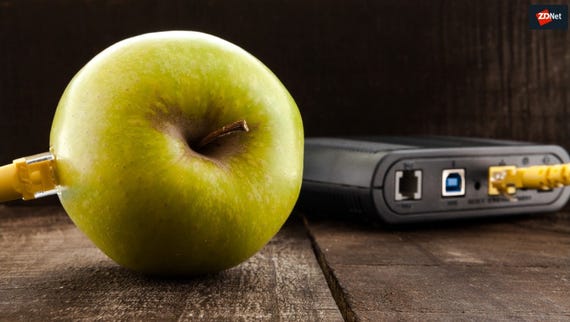