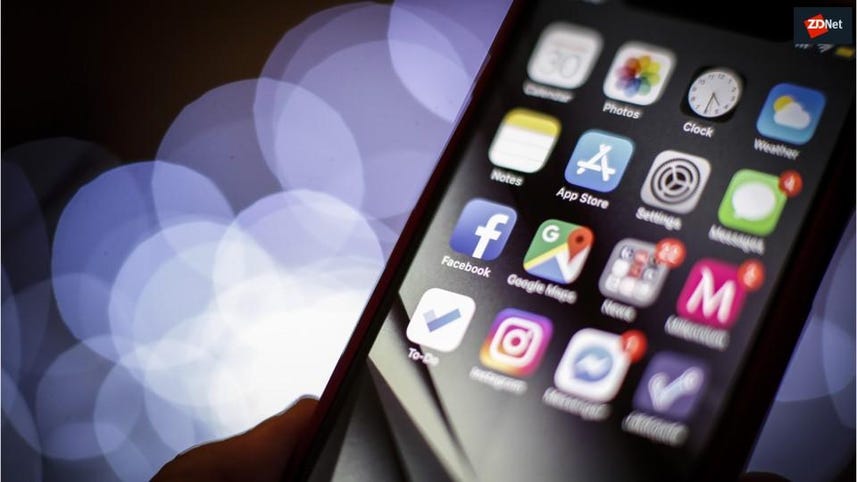 Apple is planning for developers to be able to build a single app that works on the iPhone, iPad and Mac by 2021, according to Bloomberg.

The move will eventually allow Apple to merge the Mac App Store and its more widely used App Store for iOS devices, allowing developers to submit a "single binary" for all Apple devices, according to the report.

The SDK would mean developers don't need to double up on code for the same app. However, they would at this point still need to submit different versions of the app to each App Store.

The SDK would then expand in 2020 to allow iPhone apps to be ported to Mac apps, though this is considered more challenging due to the large difference between screen sizes.

The plan is said to be happening under a project called Marzipan, though Bloomberg's sources said the timing and exact details aren't set in stone.

Apple discussed Marzipan and allowing iOS apps to run on MacOS at the 2108 WWDC in June. It brought several of its own iOS apps to macOS Mojave, including the iOS News, Home, Voice Memos, and Stocks apps. The idea was for Apple to test the iOS-to-Mac plan on itself and then let developers do the same in 2019.

At the time Apple emphatically denied having plans to merge iOS and macOS, but allowing iOS developers to port their apps to the Mac App Store more easily could help beef it up.

The company said it would update its existing UIKit to help iOS developers bring their app to macOS.

While Apple has been open about plans to get more iOS apps into the Mac App Store, it has not discussed plans to merge the two App Stores.

Apple and Google reveal their 'Best of 2018' apps: Do you agree with their picks?

Fortnite dominates free gaming on the iPad and iPhone.

Mojave focuses on the Mac's traditional strengths of simplicity and ease-of-use, while also bringing some of its newer mobile technologies onto the platform for the first time.

3 things Steve Jobs had wrong about the App Store

A newly released 2008 interview with Apple co-founder Steve Jobs provides insight into the App Store just 30 days after it launched.

iOS 12 is now installed on 78 percent of Apple's mobile devices within four months of its release.

Apple has less of an iron grip over iOS than first thought, as organizations are using the Developer Enterprise Program for apps that would not be allowed in the App Store.

Developers will be able to bring their iPhone and iPad apps to Mac in 2019.