iRobot's high-end vacuum robots are doing more mapping of the smart home and churning out analytics on cleaning projects.
Written by Larry Dignan on March 14, 2017 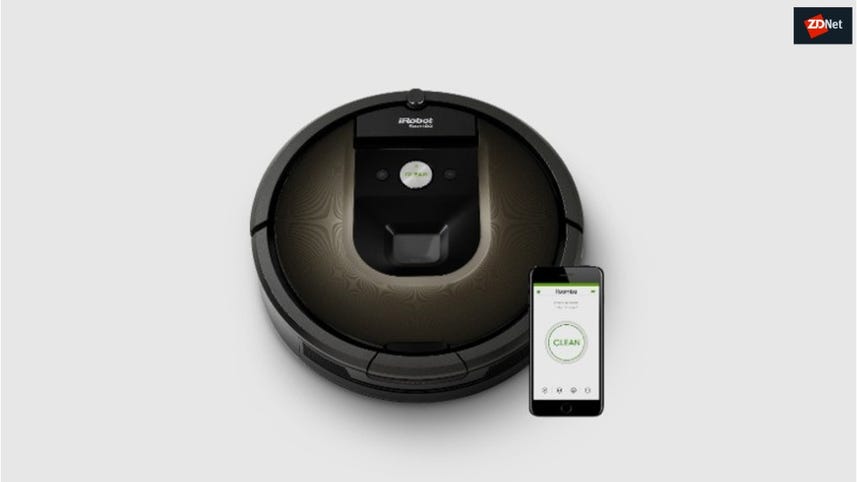 iRobot is bringing Amazon Alexa integration to its high-end vacuuming robots with a hefty dose of analytics via an app update that will provide post-cleaning maps as well as total space cleaned.

The combination of technologies from iRobot highlights the following:

iRobot's Roomba 900 Series build maps via navigation tools and visual localization. These maps are then delivered via a Clean Map in the iRobot Home App. Data such as total area and duration for up to 30 cleaning jobs is supported. A patented technology called Leveraging Dirt Detect provides data on debris and focused cleaning areas.

As for Alexa, iRobot said a skill for Roomba vacuuming robots will be added in the second quarter.

Add it up and the updates to iRobot's Roomba 900 Series are a step to what CEO Colin Angle said is a "vision of an ecosystem of home robots that work collaboratively and further enable the smart home."