​Is the Indian government developing a tool for mass surveillance of its citizens?

If the tender is successful, it could be a disaster for the privacy of Indian citizens.
Written by Rajiv Rao, Contributor on June 19, 2018 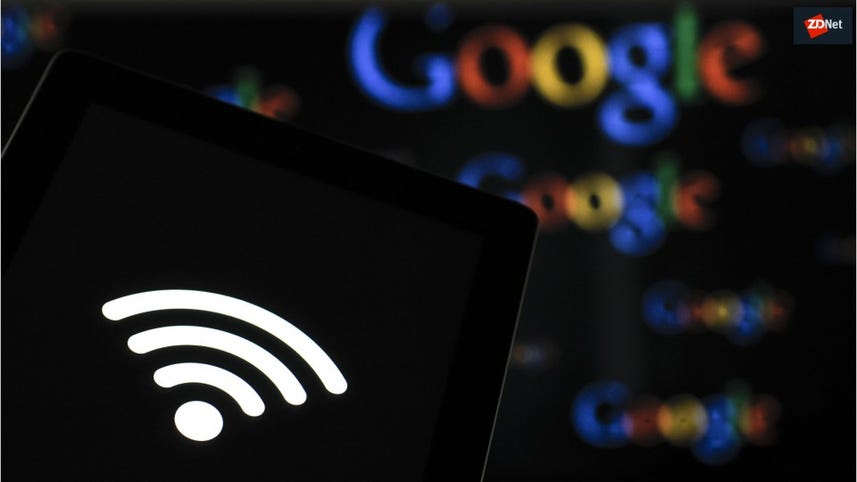 With less than a year left for the general elections in India, the Bharatiya Janata Party-led government hopes to deploy a "social media analytical tool" that will create digital profiles of citizens.

Read also: Why Walmart could get severe indigestion from its Flipkart acquisition

According to a tender floated a few months ago, the plan is to develop a tool to "gauge opinions on social media campaigns linked to various schemes run by the government." It will have to "give location-based insights, measure the effectiveness of hashtag campaigns, needs micro-level categorisation for mentions around topics, which, in turn, should help in efficient decision making by identifying the key problem areas."

Then, the intentions turn decidedly Orwellian: The tender goes on to declare that it wants this new tool to "analyze sentiment," identify fake news, disseminate information on behalf of the government, and inject news and social media posts with a "positive slant for India," the tender said.

It suggests the social media tool should use "predictive modeling" and "data mining" to "make prognostications about the future or unknown events," including the impact of headlines in international publications such as The New York Times, The Economist, and Time magazine.

What "would be the global public perception due to such headlines and breaking news, how could the public perception be molded in positive manner for the country, how could nationalistic feelings be inculcated in the masses," it continued. How "could the media blitzkrieg of India's adversaries be predicted and replied/neutralized, how could the social media and internet news/discussions be given a positive slant for India," it added.

If this doesn't have big brother written all over it, the following laundry list in the RFP practically embosses it with a branding iron. In addition, the tool will need to be able to create a "conversation archive" of users from their social media. It should be able to "see historic conversation of each user in a reverse chronological manner along with the ability to merge conversations across channels," the document said. The tool should also be able to "listen to" email, the document said, although this would clearly violate the privacy of Indians.

All this would be accomplished by putting together a team of 20 social media analytics executives who would be responsible for generating six reports every day, according to the document, in addition to directing the activities of one social media executive in each of India's 716 districts.

Predictably, there has been a furor amongst those worried about the potential violation of rights of citizens based on the breathtakingly open intentions expressed in the tender.

"This tender contains a worrying emphasis on isolating and countering individual views," Saksham Khosla, a research analyst at Carnegie Endowment for International Peace's India office, told Bloomberg. "Will it collect other personal data? The line between surveillance and responsiveness is blurry, and without rigorous privacy safeguards and oversight, the potential for misuse and overreach is high."

"Essentially, the hub will be a mass surveillance tool," said Nikita Sud, an associate professor of international development at Oxford University, to Bloomberg. "Nationalism seems to be equated with agreement with the government of the day, or even with the party in power. There are grave implications here for India's democracy, and for the fundamental rights to free speech and expression guaranteed by the Indian constitution."

Still, the Indian government seemed unperturbed by any of these voiced concerns. When it first came out with its tender targeted at Indian companies in February, it apparently didn't receive the applicants with the requisite chops to undertake the assignment. So, it re-floated the tender in April with a new deadline of May 31 and allowed foreign companies to compete this time around.

With no privacy laws in place in a country that has already shown itself vulnerable to digital privacy issues, this could be the beginning of a bleak future for India's digital citizens.

H-1B visas and US Presidential Candidates: A primer

The thin silver lining in India's restrictive rules for ecommerce

A more relaxed investing climate would have ushered in desperately needed retail innovation and jobs but these onerous rules have forced ecommerce companies to educate small sellers.

Innovation
What is Stack Overflow? A forum for all who code

What is Stack Overflow? A forum for all who code