Ability execs arrests over the weekend after raids on the company's offices.
Written by Catalin Cimpanu on Sept. 15, 2019 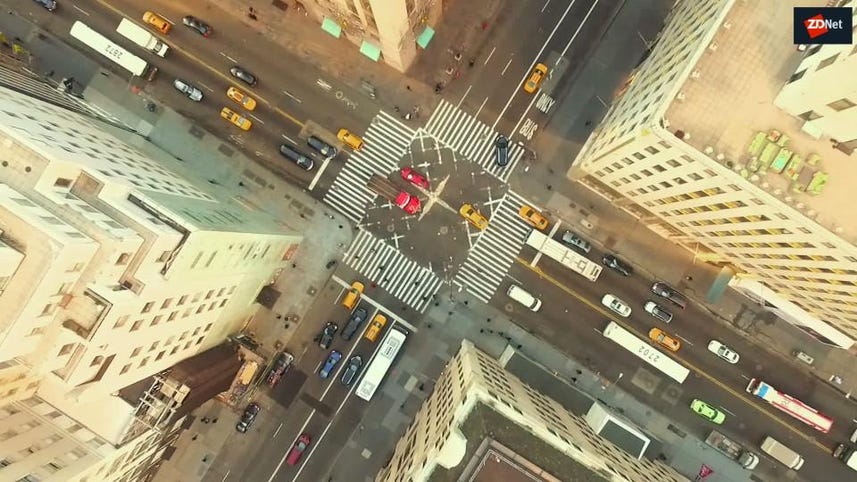 The raids targeted the offices of Ability Computer & Software and Ability Security Systems, two subsidiaries of Ability Inc., an Israeli company that sells mobile hacking tools to law enforcement agencies across the globe.

Ability's tools, considered one of a kind a few years back, work by exploiting vulnerabilities in mobile communications protocols to track and intercept victims' phones, according to a Forbes report.

Today's raids and arrests are part of the Israeli government's investigation into the company's affairs, which started earlier this year.

In March, the Ministry of Defense's Security Export Division suspended the company's export license, which allowed it to market and sell its mobile interception tools outside of Israel's borders.

According to multiple reports from Israeli media [1, 2, 3, 4], today's raids and arrests have taken place after the company continued to sell its products, breaking Israel's laws on the export of sensitive security software.

In addition, members of the State Department's Economic Department were also present, on a separate investigation of fraud and money laundering.

Israeli police did not release details about the case, nor the names of the Ability executives they arrested today, citing the ongoing investigation and the need for secrecy.

However, this is not Ability's only legal problem. In June, this year, the US Securities and Exchange Commission (SEC) also filed a lawsuit against Ability and its two top executives, accusing the company of defrauding the shareholders of a company with which they merged so they could be listed on the American stock market.

An Ability spokesperson did not return a request for comment in time for this article's publication.

According to a 2017 Forbes report, the company was apparently in some financial hot waters even before these investigations, after miscalculating some investments and market shifts.