It's time to patch BIND before your DNS servers lock up

A new set of BIND problems have emerged, and you should patch them before your servers get crunched by a DDoS attack.
Written by Steven Vaughan-Nichols, Senior Contributing Editor on Jan. 17, 2017

Domain Name System (DNS) security troubles have recently been causing major Distributed Denial of Service (DDoS) attacks. Last fall, Azure was kicked in the teeth by a DNS outage. Later in 2016, the largest DDoS attack ever on Dyn knocked tens-of-thousands of websites off the net. So, when the Internet Systems Consortium (ISC) releases patches for three major BIND DNS security problems, you need to patch it. Now.

BIND is the most popular internet DNS server. Like all DNS servers, it translates human-readable domain names, such as www.zdnet.com, into IP addresses. It's also used in almost all Linux and Unix-based servers. In short, if you're running DNS, especially on Linux, you're running BIND.

Fortunately, most Linux distributions have already released patches for this trio of trouble. I highly recommend that system administrators patch this "important" BIND security problem as soon as possible.

After all, do you really want to explain to your boss why your network just went haywire? I didn't think so. 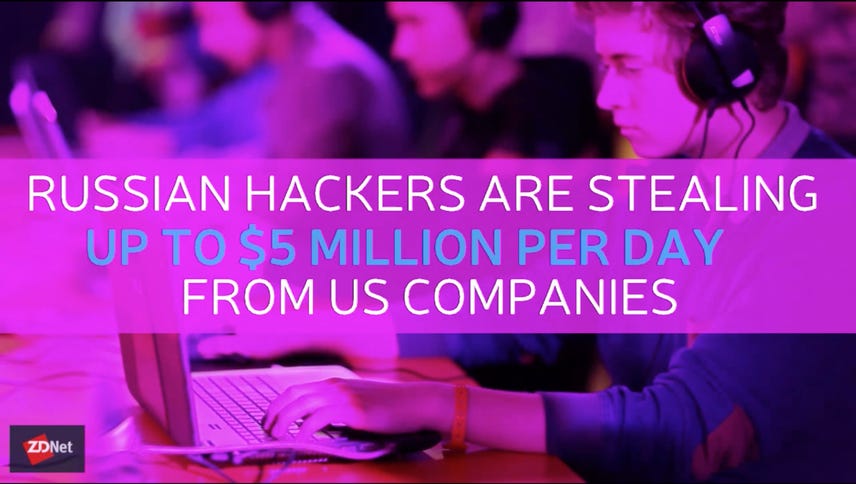