Full Bio
Posted in Between the Lines on September 24, 2019 | Topic: Mobility 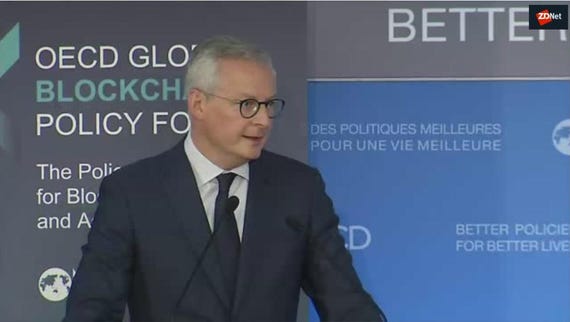 The Kik messaging application is going to be closed down so Kik Interactive can focus on the development of the Kin cryptocurrency and a court battle launched by SEC.

On Tuesday, founder and CEO of Kik Interactive Ted Livingston said in a Medium blog post that it was a "hard" decision to make -- especially considering the move will also result in "over 100 employees and their families" being impacted.

Kin is central to a court case launched by the US Securities and Exchange Commission (SEC). SEC has sued Kik Interactive for the alleged illegal sale of tokens during its 2017 Initial Coin Offering (ICO).

The US securities watchdog says that Kik Interactive conducted a $100 million securities offering, involving one trillion digital coins, without registering their offer and sale -- which is required under US securities law.

SEC claims that at the time of the sale, Kik told investors that the ICO would drive up the price of the Kin cryptocurrency and the funds raised would be used to incorporate the coin for use for both in online transactions and through its messaging app.

However, regulators claim that "these services and systems did not exist and there was nothing to purchase using Kin."

"By selling $100 million in securities without registering the offers or sales, we allege that Kik deprived investors of information to which they were legally entitled, and prevented investors from making informed investment decisions," said Steven Peikin, co-director of the SEC's Division of Enforcement. "Companies do not face a binary choice between innovation and compliance with federal securities laws."

SEC is now seeking a permanent injunction, disgorgement plus interest, and a penalty fine.

Livingston says that after working with SEC for 18 months, "the only choice they gave us was to either label Kin a security or fight them in court."

"Becoming a security would kill the usability of any cryptocurrency and set a dangerous precedent for the industry," the executive added. "So with the SEC working to characterize almost all cryptocurrencies as securities we made the decision to step forward and fight."

Livingston also alleges that the regulator has "manipulated the public" to make Kik look like "bad actors," and they have also pressured exchanges "not to list Kin."

Due to the legal fracas, Livingston says a reduction in headcount to 19 members of staff and the closure of the Kik app are necessary steps. The executive believes this will reduce the firm's burn rate by 85 percent, enabling Kik Interactive to have the resources required to push forward with the court case.

Livingston added that the main focus of the company is now to convert Kin buyers into users and to encourage demand for the cryptocurrency by turning it into a viable alternative financial asset.

Kik Interactive intends to do this in three ways: by improving the Kin blockchain to facilitate more transactions, by accelerating the adoption of Kin by developers, and by creating a mobile wallet to facilitate the purchase and trade of the cryptocurrency.

"No matter what happens to Kik, Kin is here to stay," Livingston says. "[...] We are all in. And despite these hard decisions my confidence in Kin only continues to grow."