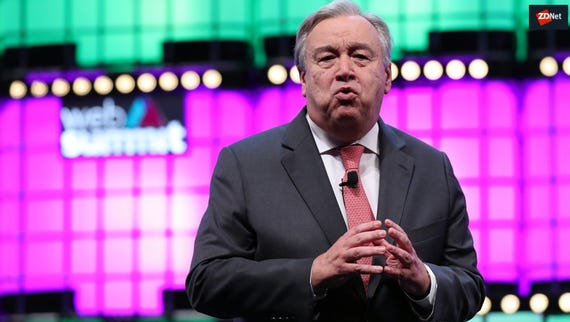 He sees the weaponization of AI as "a serious danger".

"The prospect of machines that have the capacity by themselves to select and destroy targets will create enormous difficulties to avoid escalation in conflict and to guarantee that humanitarian law and human rights law are respected in the battlefield," he said.

Improvements in AI are making autonomous weapons that could recognize and attack human targets a plausible prospect in the near future.

But critics argue that autonomous weapons won't ever be able to comply with the basic rules of war -- distinguishing between soldiers and civilians, for example -- or to understand concepts like proportionality in warfare.

It's also unclear who would be accountable if autonomous weapons went wrong on the battlefield, or were hacked. And while a number of countries have called for a ban on so-called 'lethal autonomous weapons systems', this is not backed by all countries. 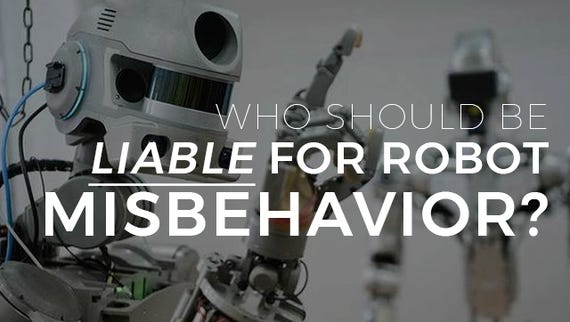 "Machines that have the power and the discretion to take human lives are politically unacceptable, are morally repugnant and should be banned by international law," he said.

Guterres also used his speech at the event to warn about the impact of AI on jobs and society.

"It's difficult to know which number will be bigger, but those jobs will be very different, and so we will face huge unemployment. You will face disruption in societies, and it's clear we're not prepared for that, and we're not preparing fast enough for that."

A new generation of safety nets will be needed for those left behind by the AI revolution, Guterres said.

The breakthrough could have implications for quantum information processing and future storage.

The startup is researching ways for vehicle vision to tackle real-world problems.

Transformers-like robot shifts shape at will to tackle challenges (CNET)

This robot scopes out its environment and autonomously decides what it needs to do to get the job done.

Partial or shared autonomy, in which the user retains most of the control, represents an unsung revolution in our relationship with machines.

What is robotic process automation and why does it matter to your business? (TechRepublic)

Gartner researcher Paul Delory explains the core value of RPA for frontline workers, the challenges it presents, and how it will impact jobs.