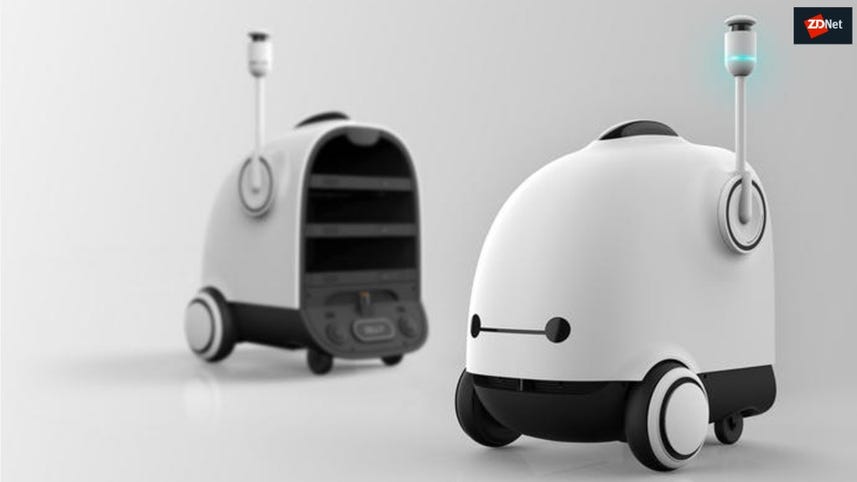 The South Korean food-tech firm made the investment in the form of convertible bonds in Bear Robotics' seed round.

Woowa, which runs South Korea's largest food delivery app Baedal Minjok, has previously stated it wanted to expand in AI and robotics. Last month it announced that it is developing a delivery robot that will be trialed in food malls as early as May.

Bear Robotics, which was founded by ex-Google developer John Ha last year, works to improve restaurant processes through automation. The startup's robot waitress, dubbed "Penny", has sensors that allows it to deliver food to restaurant tables.

Woowa said the investment is a mid- to long-term strategy and hopes for opportunities to cooperate with the startup.

It also hopes the investment will give it a footprint in the fast-rising US robotics market.

The skills needed for food preparation and delivery could be applied to a number of other industries and tasks, Sony and CMU said.

Who should be liable for robot misbehavior?

Here's how 3D food printers are changing what we eat(TechRepublic)

3D-printed food offers new possibilities such as intricate designs, automated cooking, mass manufacturing, and personalised meals. But will it ever replace the traditional methods we know today?