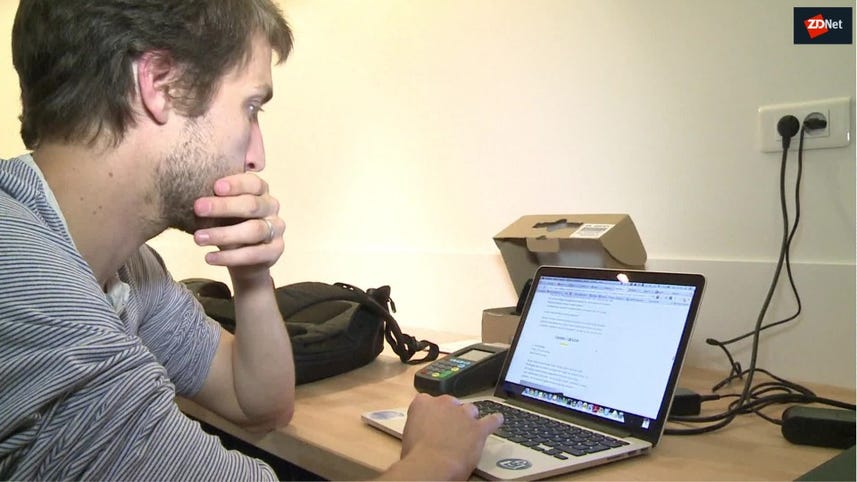 South Korea's science and technology minister has stressed that the government will support the fostering of blockchain to quell fears that the recent crackdown on virtual currency will spill over to other emerging technologies.

Minister of Science and IT Yoo Young-min told reporters Monday that blockchain and virtual currency should be seen separately, and that the ministry will do its part to fully support the fostering of blockchain technology.

Chaos has ensued among ministries since the bitcoin trading row erupted last year. Last week, the Ministry of Justice announced that it was planning to propose a law to shut down the trading of virtual currency on exchanges, calling it "gambling."

However, the Economic Ministry rebutted the claim and said "nothing has been decided yet".

The President's Office has also said the announcement was only the opinion of the Justice Ministry, and that nothing has been decided. The Prime Minister's Office is now coordinating inter-ministry communications to handle the situation.

The government's flip-flopping has caused blockchain businesses to fear a similar crackdown spilling over -- such as big corporates like Samsung SDS, which won an order to apply blockchain into Seoul's city governance.

Yoo said the ministry was "unshaken" in its planned support for blockchain.

"Blockchain is not a complete technology, but a technology in progress. It's important to develop sophisticated technology in the early stage and find useful use cases," he added.

On virtual currency, the minister said the government agencies agreed that it must be handled in some way or other, and that they were actively working together to come up with a solution.

Last month, the government announced that minors and foreigners would be banned from trading in virtual currency.

The security firm's Asia Pacific CTO has warned against assuming cryptocurrency is secure or is safe from extortion if stored in a digital wallet.

Why has bitcoin suddenly become a household name? (TechRepublic)

Though the recent run on Bitcoin minted instant millionaires, cryptocurrency is still baffling. TechRepublic's Brandon Vigliarolo explains what Bitcoin is and why blockchain tech matters to business.