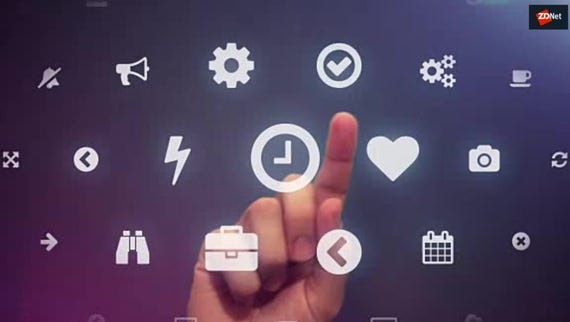 Video: How to choose the best cloud provider

At the Open Source Leadership Summit (OSLS), the Cloud Native Computing Foundation (CNCF), which sustains and integrates open-source, cloud native technologies such as Prometheus and containerd, and Chen Goldberg, Google Cloud's director of engineering, announced that Kubernetes is the first project to graduate from the CNCF.

That may sounds a little odd since Kubernetes is already the dominant cloud container orchestration program. But, for the CNCF, graduation has a particular meaning. To graduate, a project must must show it has been adopted by multiple organizations, have a documented, structured governance process, and show a strong commitment to community success and inclusivity.

In her OSLS keynote speech, Goldberg explained there were numerous reasons Kubernetes had become successful. One of the most important, she said, "For Google, open-source software is part of the strategy, it's not a side-gig. From the start Kubernetes upstream was also investing in Google Kubernetes Engine (GKE) and vice-versa. It's about helping users." And, "Community before product, community before company. And value diversity in that community," Goldberg added.

Kubernetes is an ideal example of an open-source project that didn't come from a graduate student's room, but from a company filling a need for users. Kubernetes, though, is not a Google project. Google started it, but Kubernetes wouldn't be where it is today, as Goldberg happily acknowledged, without the help of thousands of developers from many companies.

Sarah Novotny, Google Cloud's open source strategy lead, added: "We would like to congratulate the Kubernetes project community that has worked with us sometimes as students, frequently as peers, and often as teachers. Kubernetes would not be where it is today without the attention and devotion so many have given it across the industry."

The most amusing example of Kubernetes success, Goldberg related, was Pokemon Go. When Niantic released the popular smartphone game, it had no idea how popular it would be. The demand on GKE's resources were 50 times what had been expected. Thanks to Kubernetes, the cloud was able to keep players "catching them all," instead of crashing.

If you want your containerized cloud projects to run smoothly rather than tying resources into a knot and leaving annoyed users in their wake, you should check out Kubernetes. After all, everyone else is using it.