The problem with My Health Record is a lack of public information, according to Labor.
Written by Chris Duckett on July 22, 2018 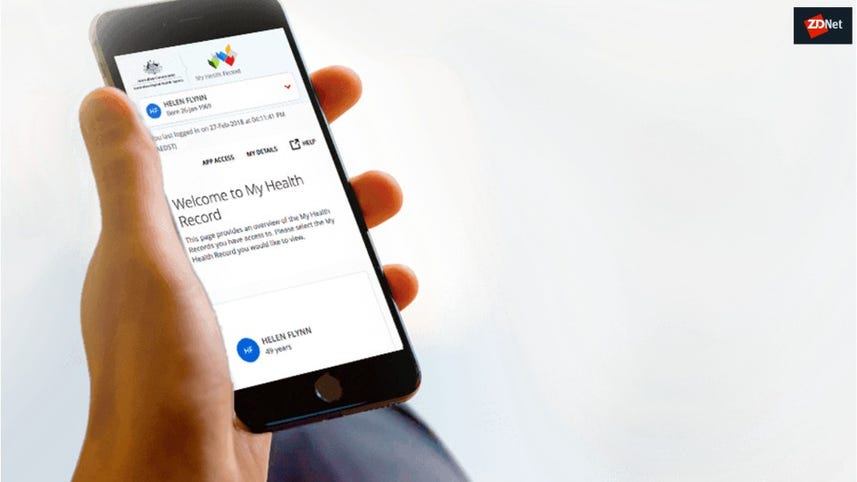 The Australian Labor Party is calling on the government to extend the opt-out window for My Health Record, citing a lack of education of the public on the opt-out digital health system.

"The government has failed to effectively communicate with the public about what the My Health Record is and the potential benefits it could bring," Shadow Minister of Health Catherine King said on Monday.

"It has also failed to explain to people how their rights will be respected and their privacy protected.

"This approach has fueled suspicion and scepticism -- which could be why tens of thousands of people rushed to opt out in the first week."

With a new information campaign, Labor believes Australians will then be able to make an "informed choice" about My Health Record.

"The so-called 'innovation prime minister' can't get an online census to work properly, let alone the myGov portal, let alone the ATO portal and everything else that goes with it. They've had appalling incidents of medical data that has ended up going on the dark web," Shadow Communications Minister Michelle Rowland told Sky News on Monday.

"That's a huge concern in the Medicare space."

On the first day of the opt-out window, 20,000 people chose not have a digital health record. Prime Minister Malcolm Turnbull said on Friday that a high number of opt-outs would not kill the system.

Despite the legislation behind My Health Record allowing enforcement bodies to warrantlessly access health records to prevent criminal offences, as well as for revenue-raising purposes, the Australian Digital Health Agency and a number of so-called experts have continued to claim access to health records will only be given under a court order.

Non-medical personal details of 1.5 million patients who visited SingHealth's specialist outpatient clinics and polyclinics between May 1, 2015, and July 4, 2018, had been accessed and copied. The stolen data included patients' name, national identification number, address, gender, race, and date of birth. In addition, outpatient medical data of around 160,000 patients were compromised.

For its part, Labor is maintaining its support of My Health Record, which it kicked off under the personally controlled e-health records moniker.

Once the Coalition took power in 2013, a review commissioned by former Health Minister Peter Dutton recommended that the system be made opt-out, so that unless patients objected to it, their health records would be added into the system.

In September 2015, the personally controlled e-health record was renamed to My Health Record.

It has been reported on Monday morning that Liberal backbencher Tim Wilson has opted out of the system.