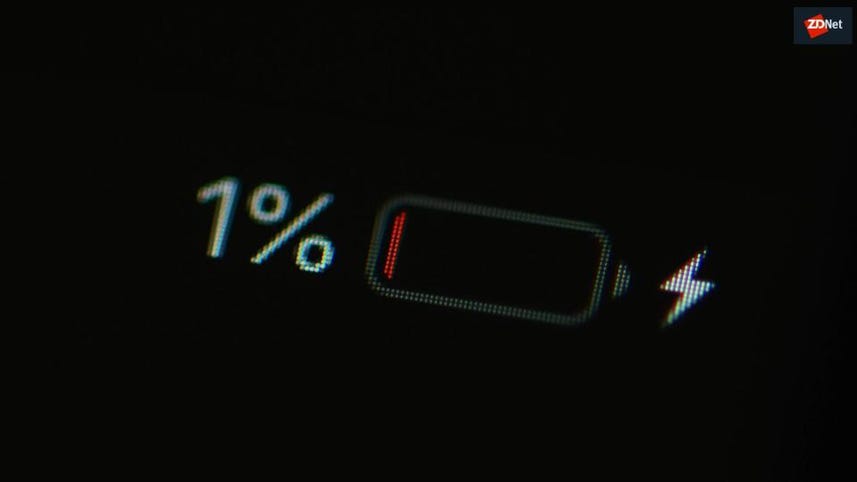 The battery inside your Mac notebook is a consumable component. What that means is that over time and with usage, it will chemically age, affecting how much power it can store (which translates in the real world into how long your notebook will run for) and how much peak power it can output.

While age is a key factor in this aging, factors such as temperature and charging history also play a part.

Apple's latest MacOS update -- MacOS Catalina 10.15.5 -- bring battery health management to the platform in an attempt to improve the lifespan of your Mac notebook's battery by reducing the chemical aging and slowing down the overall wear.

Battery health management collects data about your usage and can use this to reduce your battery's maximum charge, which is a key factor in chemical aging, and instead choose a level that's optimized for your usage.

So, if you are someone who keeps their notebook plugged in a lot of the time, you might notice that with this feature enabled that the battery doesn't charge all the way to 100 percent.

If you want your battery to charge to the brim, then you'll need to disable this feature.

So, how do you get to this feature?

Click on the Apple logo in the top left of the screen, then on System Preferences… and then on Energy Saver. You'll find a button marked Battery Health… at the bottom of the window.

Clicking on this will both tell you the status of the battery and whether Battery health management is enabled. Disabling the feature will bring up a warning that "Battery lifespan may be significantly reduced," so mess around with it at your peril.

Does it work? It's too early to tell, but I feel that the iOS equivalent of this feature is quite useful, so it's likely that Apple has rolled onto the Mac what it's learned from having this feature on the iPhone since the release of iOS 13 back in September of last year.

Since the battery is about the only thing that will physically wear out in a modern Mac notebook, anything that you can do to squeeze more life out of it is not a bad thing.