With failed attempts at smartphone modularity, I've been hesitant to spend money on accessories. But Motorola Mobility recently revealed that we can count on Moto Mods for at least three years.
Written by Matthew Miller, Contributing Writer on Feb. 23, 2017

The Moto Z line released in 2016 gave us the best modular design, but with that came a history of failures across the smartphone market that did not install much confidence for the long term. In a recent interview, our fears of having outdated Moto Mods lying around after a year were put to ease.

In the interview, Lenovo's general manager of Middle East for smartphones, Sharay Shams, said: "The company will introduce 12 Mods this year, which will remain compatible with the phones to be introduced by the company over the next three years."

There have been some Moto Mods Hackathons held around the world in an attempt to spur Moto Mods innovation. Interested developers can pick up a Mod Development Kit, and there are now a few finalists garnering Moto Mods support on Indiegogo. It's obvious that Lenovo is very interested in moving forward with Moto Mods based on this active support.

The company will introduce 12 Mods this year, which will remain compatible with the phones to be introduced by the company over the next three years.
Sharay Shams, Lenovo GM

We also learned in the interview that Lenovo is on track with its goal to sell three million units of the Moto Z in the first 12 months, with a reported 50 percent of those buyers adding a Moto Mod. In many cases, at least one Moto Mod is often sold as a bundle with a Moto Z.

In early March, up to 10 grand prize Moto Mods winners will be chosen and invited to Chicago. Lenovo Capital may even invest in the development teams, $1 million has been set aside to help bring the best Moto Mods to market.

The Moto Z line (check out my full Moto Z Force Droid review) is a solid option for Android smartphone buyers. With timely software updates and major support for Moto Mods, this looks to be a success story for smartphone modularity.

VIDEO: Want a new phone? Here are the 10 best ones 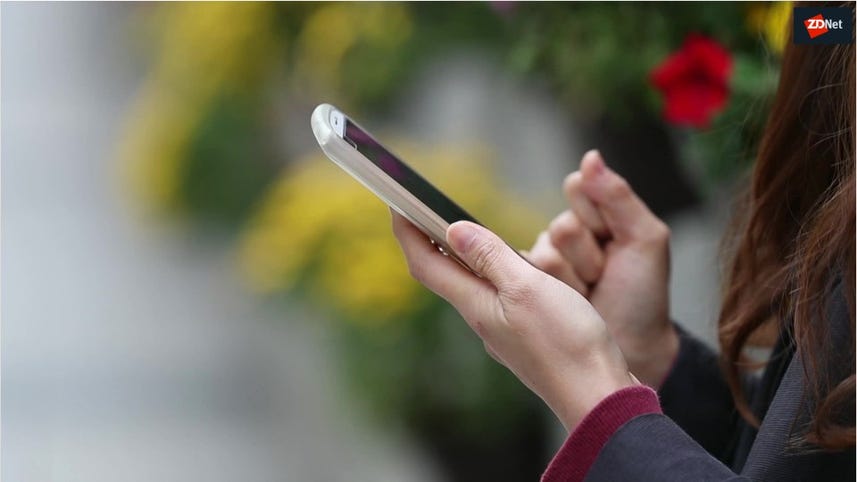