LG isn't ready to give up on its Dual Screen approach, announces the V60 ThinQ 5G

LG on Wednesday announced the V60 ThinQ 5G. The latest smartphone from the Korean company checks all of the boxes for a flagship phone in 2020. Only, instead of releasing a phone with a foldable display like Samsung's Galaxy Z Flip, LG is staying the course with its Dual Screen approach.

The V60 ThinQ 5G's main display is 6.8-inches, with the Dual Screen case adding another 6.8-inch display. The second screen allows you to use two apps at the same time, or when in landscape mode use the V60 more like a miniature laptop, with a full-screen digital keyboard.

LG hasn't announced pricing but has said the V60 ThinQ 5G will launch next month in "key markets" in North America, Europe, and Asia.

With the rise of foldable phones like the Galaxy Fold, Motorola Razr, and Galaxy Z Flip, we've also seen the challenges of bringing that new technology to market. While I think that phones that fold or open into a larger form factor are likely the future, I appreciate LG's effort in finding a viable solution.

I never had the chance to use LG's first Dual Screen device, the LG G8X ThinQ, but the approach is somewhat appealing to me. By making the second screen optional, I could double the screen size in just a few seconds by attaching the case, and I don't have to worry about babying the device as much as I would the Z Flip or Razr, for example.

What do you think? Is LG's Dual Screen approach going to win out over foldable displays, or is it just a temporary solution? 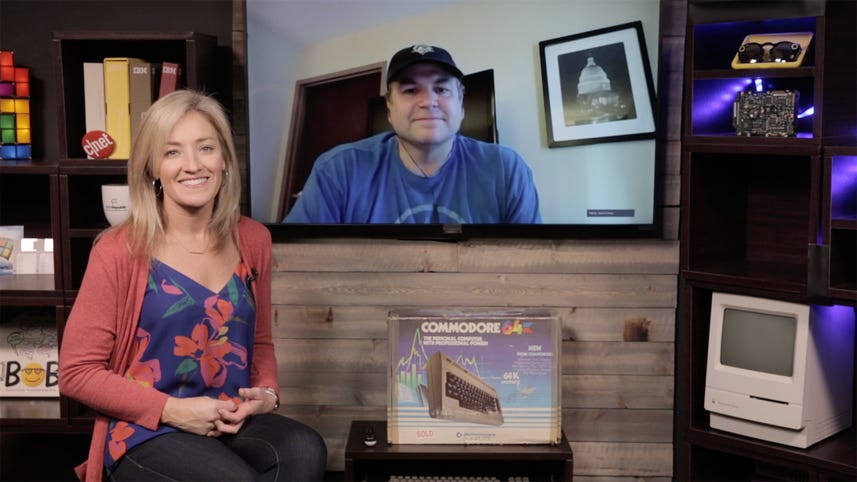