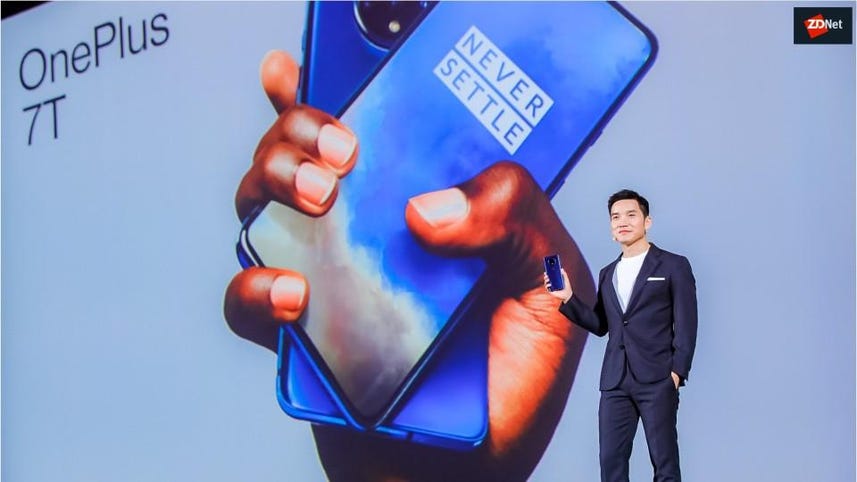 With Samsung adding special fibers to the hinge on its newest foldable, the $1,400 Galaxy Z Flip, testers have been checking to see if the new measures can prevent dust getting into the fold mechanism and damaging it.

Samsung boasts on the Galaxy Z Flip website that the foldable phone is "made to last" and that its "sweeper technology repels dirt and dust for folds as smooth as your style". The system "uses nylon fibers crafted by micro-height-cutting technology to repel dirt and dust", Samsung said in a statement.

There are no footnotes specifying any limitations on the sweeper technology, but repair specialist iFixit has now tested it and found that it doesn't stop dust – or at least it can only handle a light exposure to particles.

To test the sweeper technology, iFixit poured a fine, purple powder on a closed Z Flip in a plastic bag. Although iFixit admits the test does not reflect real-world use, the result doesn't inspire confidence in the filter.

As pictured below, after removing the hinge from the foldable it's clearly caked in the purple dust that brought the mechanism to a halt.

After entering the phone, the dust found its way to the device's electronics and battery. As noted later in the teardown, a protective tape inside the device kept the dust away from the display but trapped it in the hinge.

The Galaxy Z Flip does warn in the setup screen that the phone isn't water- or dust-resistant. "Don't allow any liquids or small particles to enter it," it warns, suggesting that the fiber sweeper is just a 'best effort' solution to a problem that afflicted the Galaxy Fold and to a slightly less extent also affects the Z Flip.

"Obviously our test went above normal use conditions, but it looks like these fibers might not work as Samsung hopes they do," said an iFixit presenter.

iFixit also found problems with the plastic protective layer on top of a middle glass layer. This protective layer was behind the poor results in scratch tests carried about Zack Nelson, publisher of the JerryRigEverything YouTube channel. He found even a finger nail could scratch the screen.

SEE: Samsung Galaxy Z Flip: At last, a phone to be seen with

Nelson questioned Samsung's claim that the Z Flip's screen was glass, given its sensitivity to scratches.

However, iFixit found that Samsung's ultra-thin glass is actual glass, just that it doesn't feel like glass and isn't any more resistant to scratches than the Galaxy Fold.