The electronics maker is shifting some of its TV production from South Korea to Indonesia.
Written by Cho Mu-Hyun, Contributor on May 19, 2020 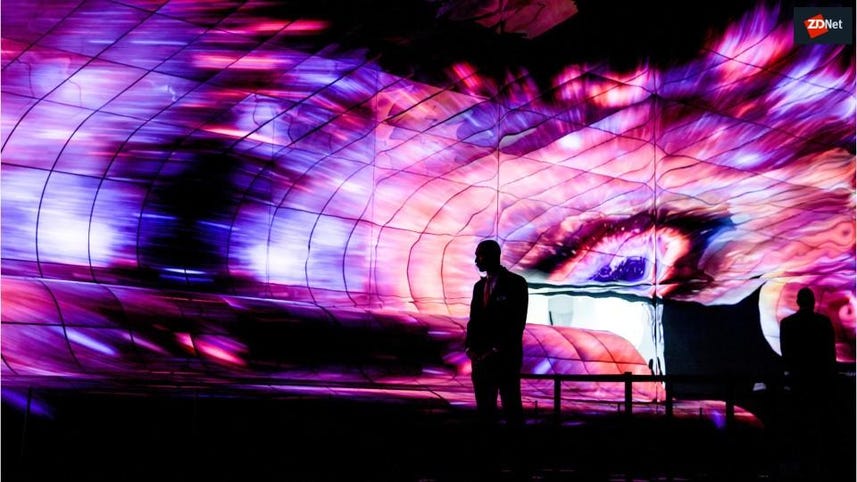 LG Electronics will shift some of its TV production in South Korea to Indonesia as part of its global restructure to increase efficiency, the company announced on Wednesday.

Two of the six production lines in Gumi, South Korea will be shifted to the company's Cibitung plant in Indonesia.

The move will boost the efficiency of its global TV manufacturing, LG said, allowing the company to better supply consumers in Asia and Australia.

The Cibitung plant will see its annual production capacity increase by 50% after realignments are completed, LG added.

Meanwhile, Europe will still get their supply of TVs from LG's Mlawa plant in Poland, while its factories in Reynosa and Mexicali in Mexico will continue to supply North America.

A LG spokesperson said the decision was not influenced by the recent shutdowns of some of its production lines globally due to the COVID-19 pandemic, but rather, it was made to diversify its production footprint.

Gumi is close to the city of Daegu where South Korea saw its initial surge of coronavirus cases.

The realignment is a continuation of cost-cutting efforts, with the company also planning to launch a 48-inch version of its touted OLED TV in the first half of this year as part of efforts to bring its prices down to better compete with Samsung's QLED TVs.

LG's TV business saw operating income of 326 billion won, a rise of 31.7% from the year prior, for the first quarter.

However, LG, like its compatriot Samsung, warned of a decline in earnings for the second quarter as smartphones and TV demand is expected to decline from COVID-19.

The company's AI software can detect USB memory sticks in bags and coats from X-ray images.

The Korean telco has seen increases in mobile payments, video on-demand, and cloud profits during the pandemic.

Those who return their LG Velvet after two years will get up to 50% in discounts for their next LG smartphone purchase.

Profits and sales are expected to drop across the board in the second quarter from the global pandemic.

Flying in style: You could be watching a 65-inch OLED TV on your next flight thanks to LG Display (TechRepublic)

At CES 2020, LG Display showed TechRepublic several use cases for its latest OLED displays in the retail, automotive, and airline industries.

Processors
Global 5G subscriptions to exceed 1B by end-2022: Ericsson

5G
Ransomware is the biggest global cyber threat. And the attacks are still evolving