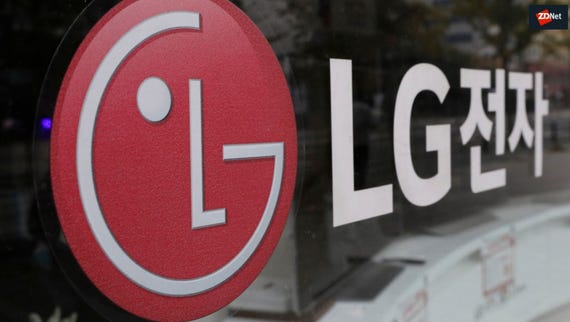 Those who live in the apartments can download LG Uplus's IoT@home app and use it to control heating, lights, and gas in their homes and check their energy usage and parking space availability.

They can also use it to control IoT devices bought separately such as robot cleaners and air purifiers.

Users can also configure the setting to activate them simultaneously at scheduled times. For example, the lights, gas units, and boilers can be set to be turned off when the user leaves the home.

Afterwards, LG Uplus will expand deployment to other and new apartments provided by Wooshin, it said.

The company currently has agreements in place with 80 construction firms to deploy its IoT services.

The construction firms POSCO and GS will build smart home apartments that will use Kakao I, the artificial intelligence platform of South Korea's largest chat firm.