Microsoft's LinkedIn is making changes to the design of its desktop app that it hopes will increase usability and user engagement.
Written by Mary Jo Foley, Senior Contributing Editor on Jan. 19, 2017

Microsoft's LinkedIn is rolling out on January 19 what officials say is "the largest desktop redesign since LinkedIn's inception."

The goal of the redesign was to make conversations and content more central in the name of being more productive, according to a LinkedIn blog post outlining the changes.

The new LinkedIn desktop site design features seven core areas on the bar navigation: Home, Messaging, Jobs, Notifications, Me, My Network, and Search. The "more" icon provides links to other areas, such as LinkedIn Learning, Groups, Slideshare, and more.

The real-time messaging interface will allow users to message connections from wherever they are on LinkedIn. It also will provide cues, such as people in your network who can make job introductions. The new "universal" search box provides filter options along the right. The ability to search posts will be coming soon, LinkedIn officials said.

LinkedIn is providing more information about who is reading and commenting on content users share (their companies, job titles, and locations). And it also is providing suggestions for improving users' profiles. The News Feed will be more personalized and show content more relevant to individual users based on tweaks to its algorithms and work by human editors, the blog post says.

LinkedIn officials said they will be rolling out the new design "to all members globally over the company weeks."

LinkedIn released in late 2015 redesigned versions of its mobile apps for iOS and Android. 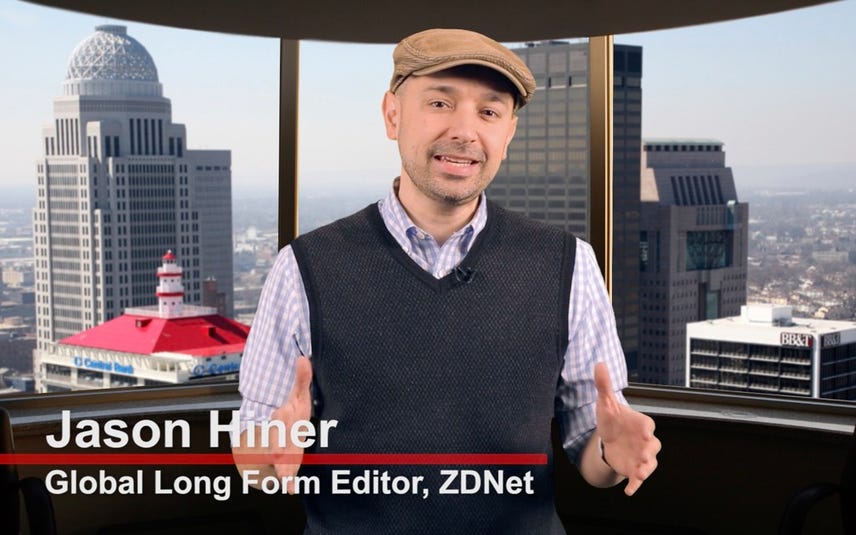