​Long Term Support Linux gets a longer lease on life

LTS Linux will now have a six-year life, rather than a two-year life, which is just what Android developers want and what Android users need.
Written by Steven Vaughan-Nichols, Senior Contributing Editor on Oct. 2, 2017 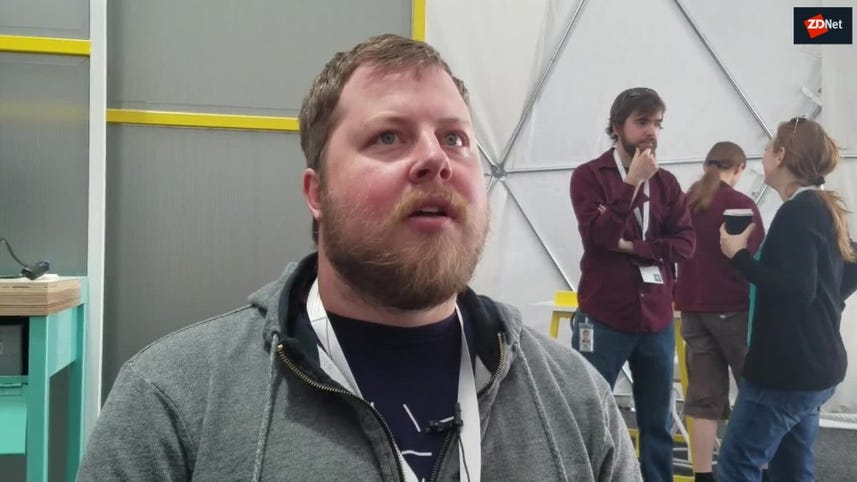 Why? Malchev explained for Android programmers: "All Android devices out there [...] are based of the LTS kernel. The problem with LTS is it's only two years. And so, by the time the first devices on a SoC [System on a Chip] hit the market, you have maybe a year, if you're lucky, of LTS support. And, if you're not, it's over. Greg Kroah-Hartman [the Linux kernel maintainer for the Linux stable branch] has given me permission to announce he will extend LTS to six years, starting with kernel 4.4."

This is the direct result from work on Android's Project Treble. This is Google's re-architecting of Android to make it easier, faster, and less costly for manufacturers to update devices to a new version of Android. As every Android users know, one of the operating system's major annoyances is that few vendors keep Android up to date on their devices.

At the Linux Plumbers conference in Los Angeles in September 2017, Sandeep Patil, a Google system software engineer, outlined what Android developers would like to see from Linux as part of Treble:

In return, all new Android SoCs from 2017 on would use the Linux kernel 4.4 or newer.

From these discussions, the decision was made to increased Linux LTS's lifespan to six years. The 4.4 Linux kernel, the first of the new LTS versions, was released on Jan. 10, 2016. It will be supported until early 2022.

The end result? Developers gain a more stable development platform. Vendors will be able to port new versions of Android for years after devices ship. And users will be able to get up-to-date operating systems and patches for their older hardware.

This, of course, depends on SoC and hardware vendors opting to support this new development standard. Since, it should help their own bottom-line, as they won't have to constantly port new versions of Linux to their silicon and hardware. I hope to see Android device obsolescence becoming a thing of the past.