The Samsung Gear IconX (2018) is one of the best wireless earbud solutions available today and this week's significant update improves the experience in several ways.
Written by Matthew Miller, Contributor writer on April 12, 2018 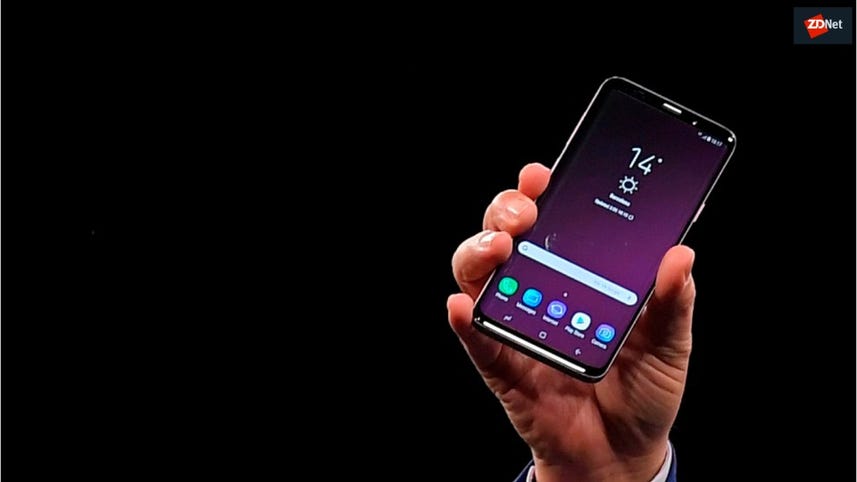 A couple of months ago we took the new 2018 Samsung Gear IconX earbuds for a spin and were impressed by all of the improvements Samsung made after receiving feedback from users on the first generation.

Samsung announced and released a new update for this headset that continues to improve the listening experience. The update is available in the Samsung Gear application, bringing a new equalizer option, fine volume control for ambient mode, multiple track transfer and deletions via a wireless connecton, and touch lock capability. The update weighs in at just 11.12 MB.

The new equalizer feature lets you choose from five presets, including bass boost, dynamic, clear, soft, and treble boost. The equalizer control is present in the volume and sound section of the Samsung Gear app.

Ambient sound control is nice to have when you want to run or workout while still having the ability to hear what is going on in your immediate environment. The new enhancement for ambient sound provides you with an arc volume control dial to specify exactly how much ambient sound you want to let pass through the earbuds. In addition, there is a toggle for voice focus, which amplifies voices when indoors. This can be helpful if you workout with the Gear IconX in a gym.

The Gear IconX earbuds have internal storage so you can enjoy music without streaming from your phone or watch. Previously, you were able to transfer music to the earbuds via USB, the PC Manager, and wirelessly via Bluetooth. A slight improvement with this update now lets you wirelessly transfer multiple tracks at the same time rather than moving tracks one at a time.

Lastly, you may have accidentally switched music track while running if you inadvertently hit the touchpad on the earbuds. There is a new option in the touchpad settings to lock the touchpad after 30 seconds of wear or during workouts. You can unlock the touchpad by removing both earbuds or touching and holding an earbud.

Want a next-gen set of wheels? Try this auto-balancing hoverboard