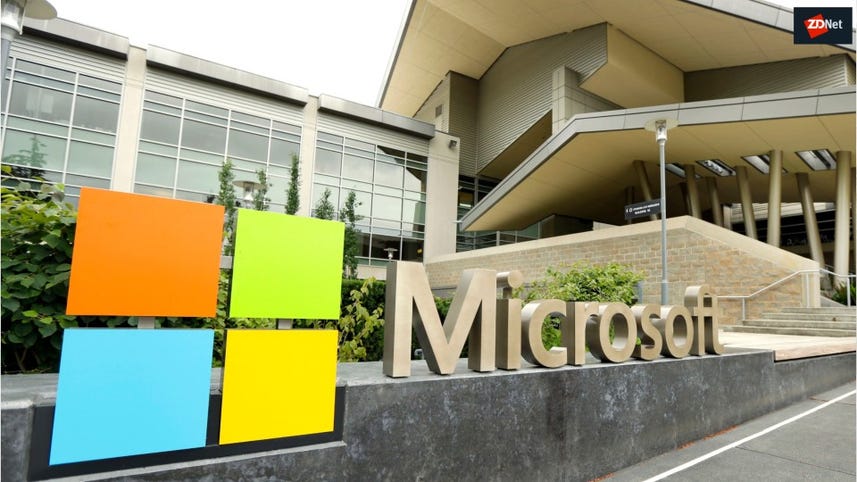 NHS Scotland is moving its PCs to Windows 10 under a major deal with Microsoft.

The move comes seven months after the UK Department of Health and Social Care agreed a deal with Microsoft that will enable all NHS organisations to use Windows 10.

At the time the deal was signed, large numbers of NHS trusts and other health bodies were running Windows 7 or even the unsupported Windows XP in some cases. Health bodies were given a deadline of 14th January 2020 to upgrade to Windows 10, the date that support for Windows 7 is due to end.

Microsoft says the suite will "allow staff to respond to cyber-attacks in near-real-time", a priority for the health bodies in the UK. More than one-third of UK trusts were disrupted by the WannaCry ransomware attack last year, according to the National Audit Office, which led to the cancellation of 6,900 appointments and cost the service almost £100m.

Jeane Freeman, Scotland's cabinet secretary for Health and Sport, said: "In Scotland, we are building a properly joined-up health and social care system, which is much more focused on getting the right information to the right people at the right time, whether it's a care professional or an individual managing their own health.

"That includes developing a new National Digital Platform, setting out common standards and approaches for healthcare systems, so that people can get the best care, regardless of where they are. Moving to Office 365 is a key building-block in that process.

"By consolidating hundreds of separate systems across Scotland's NHS and care services, we can ensure that our hard-working staff are able to focus more on patients than processes."

The agreement between NHS Scotland and Microsoft will run for three years, with the option to extend for a further two years.

This is how much the WannaCry ransomware attack cost the NHS

Department of Health puts a figure on the financial cost of the incident, which disrupted patient care across the NHS.

Cloud-first, mobile-first: Can this ambitious tech plan fix the NHS?

Cloud, artificial intelligence and voice-activated assistants all get a mention in new NHS tech vision.

Windows 10 upgrade: NHS gets deadline for making the jump

One of the world's largest organisations is now planning for a series of major upgrade projects.