The rise in such fraud is giving not only consumers a headache, but also ad agencies and firms which have to mitigate the threat.
Written by Charlie Osborne, Contributor on Jan. 31, 2017

Malvertising increased by 132 percent in 2016 over 2015, an indication that digital threats affecting the advertising industry are set to become even more serious in the future.

While there are few in the world who enjoy advertising splashed across everything from television screens to billboards and webpages, they are now often a necessity for companies to stay afloat without resorting to subscription-only models.

Web domains need the funding to support traffic and pay staff to operate these websites, and so will often turn to third-party advertising agencies to sell advertising space in return for eyeballs and payment per click.

There is much to be done in the world of advertising to make ads more seamless and less of a distraction, which frustrates users and turns them towards ad blockers. At least 309 million people were using such services last year, according to PageFair.

Ad blockers reduce or completely remove advertising displays which harm the revenue of companies relying on them, but they do also reduce the risk of being exposed to malvertising -- an increasing risk to our digital security.

On January 31, digital threat management firm RiskIQ released new research suggesting malvertising is on the rise. Malvertising is the use of fraudulent adverts to dupe victims into either downloading malicious files or visiting fraudulent domains in order to steal their personal information, potentially leading to identity theft, stolen accounts, and surveillance.

As advertising is now such big business, criminals have also become part of the game, with recorded malvertising advert rates rising by 132 percent from 2015 to 2016.

"Malvertising is so nefarious because it's a direct attack on the lifeblood of the internet as we know it," says James Pleger, threat researcher at RiskIQ.

"Digital media marketing is what funds the 'free' websites we all know and enjoy online. The success of the internet and all the people that rely on it is inextricably linked to online advertising success and safety," Pleger added.

Unless web domain operators, cybersecurity specialists, search engine companies, and advertisers can clamp down on the trend, malvertising is likely to threaten the growth of online marketing -- unless it already has through prompting users concerned about their personal security to utilize ad blockers.

Adblock Plus, the provider of browser advert blocking software, attempted to appease marketers by offering a paid-for whitelist program which allows their adverts to be displayed even when users turned on their software. However, this has resulted in criticism from vendors, some of which consider the scheme extortion.

But some kind of solution needs to be found which balances revenue and safety.

Avoiding ransomware: It's not hard: 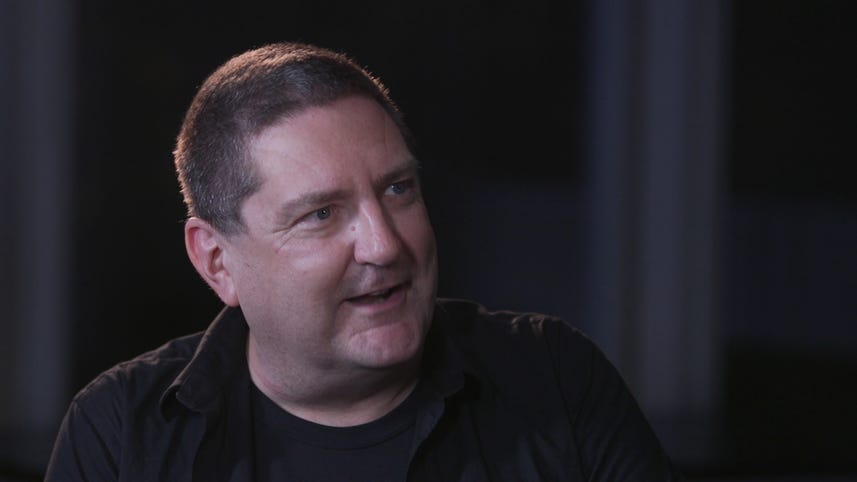