Malware warning: Ransomware up, phishing down - and here's how crooks are changing their tricks

For the third year running, the volume of malware attacks has increased. But there are big variations in terms of who is getting targeted, and how.
Written by Steve Ranger, Global News Director on March 26, 2019 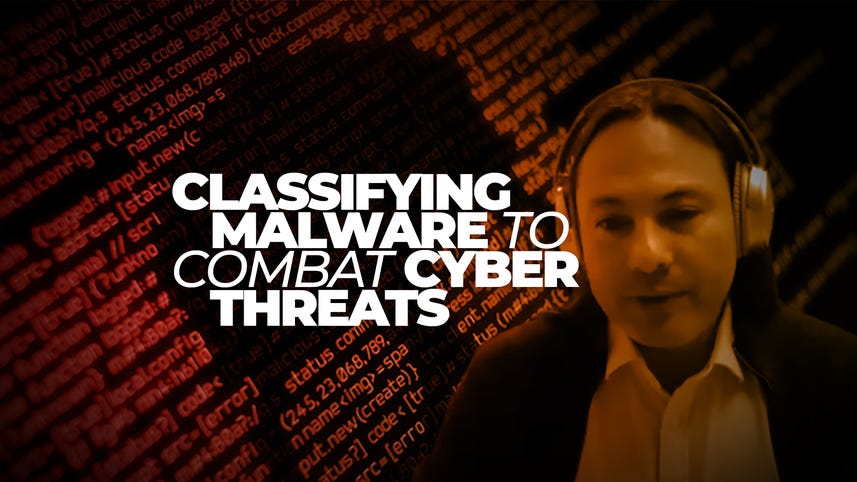 The volumes of malware in general and ransomware in particular have increased again for the third year running, and as well as pumping out more attacks, cyber crooks are also altering their techniques.

Global malware volume is up for the third straight year, with security company SonicWall recording 10.52 billion malware attacks in 2018 via a network of one million sensors the company has deployed in its customers networks.

The firm said that despite some efforts to thwart ransomware attacks, criminal groups are still spewing it out in an attempt to catch out the unwary or the unlucky.

Global ransomware volume reached 206.4 million attacks in 2018 – an 11 percent year-over-year increase. SonicWall said this was down to malware authors mixing and matching components to create new variants, which are thus harder to identify and block. While the levels of ransomware hitting the US increased significantly, some countries saw a decline in attacks – the UK and India saw 59 and 49 percent reductions in ransomware volume, respectively.

In 2018, SonicWall recorded 26 million phishing attacks worldwide, a 4.1 percent drop; it said these attacks are becoming more targeted instead.

The company said that hackers are shifting their approach, switching from scripts and executables to hiding malware in PDFs and Office files: SonicWall found new malware variants hidden in 47,073 PDFs and 50,817 Office files in 2018. It also said it found that 19.2 percent of all malware attacks came across non-standard ports in 2018, an 8.7 percent year-over-year increase.

The company noted that attacks on Internet of Things devices are growing fast, although from a low base. It recorded 32.7 million IoT attacks in 2018, a 217.5 percent increase over the 10.3 million IoT attacks the company logged in 2017. The company said the vast majority of these – 27 million – were attacks directed at routers, with the remaining attacks targeted primarily at IP cameras.

MORE ON MALWARE AND RANSOMWARE

Apple
Sony LinkBuds S review: The magic is in the software