Meeker's report estimates that more than half the world's population are Internet users, or roughly 3.6 billion.
Written by Natalie Gagliordi on May 30, 2018 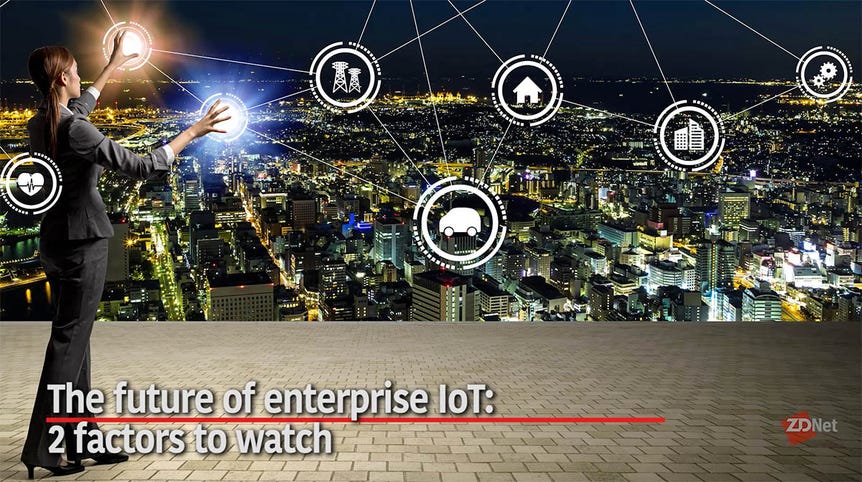 Video: For the future of IoT, keep an eye on 5G and ML

Mary Meeker, leading technology analyst and partner at venture firm KIeiner Perkins Caufield & Byers (KPCB), released her annual internet trends report on Wednesday. As usual, the lengthy compilation of Internet prognostications offers a comprehensive look at the current digital technology landscape and what tech trends to expect next. Here are a few highlights.

Read also: Akamai: IoT the new 'shadow IT' of the enterprise

Meeker's 2018 presentation kicks off with an estimated tally of global Internet users. Two years ago, Meeker posited that there were 3 billion internet users worldwide -- or 42 percent of the world's population.

Now, more than half the world's population are Internet users, or roughly 3.6 billion.

"Internet usage growth is solid while many believe it's higher than it should be," Meeker writes in the report. "Reality is the dynamics of global innovation & competition are driving product improvements, which, in turn, are driving usage & monetization. Many usability improvements are based on data - collected during the taps / clicks / movements of mobile device users. This creates a privacy paradox.."

2017 was the first year in which global smartphone shipments did not grow, Meeker notes. Meanwhile, the global average selling price of smartphones continues to decline, helping to drive adoption in less-developed markets.

Amazon's e-commerce marketshare has expanded from 20 to 28 percent over the last five years. Additionally, Meeker posits that 49 percent of users begin products searches at Amazon, compared to 36 through traditional search engines.

Meanwhile, the installed base for the Amazon Echo grew from 20 million in the third quarter to 30 million in Q4.

As internet leaders like Amazon and Google enable easier data processing and collection, AI service platforms will become increasingly relevant in business. AI is a small but rapidly rising spending priority for the enterprise, Meeker notes.

Meeker estimates that technology companies made up 25 percent of US market capitalization as of April 2018, compared to 33 percent at the peak of the dotcom boom. Meantime, six technology companies -- Amazon, Alphabet, Facebook, Intel, Apple, and Microsoft -- were among the top 15 highest spenders for R&D and capex.

China currently houses nine of the world's 20 largest internet companies by market cap, while the US is home to 11.

Consumers in China are holding on to their old smartphones for longer instead of upgrading to the latest devices, dragging down smartphone shipments globally.

Eight of top 10 smartphone brands in China registered negative growth in the past quarter.

Digital Transformation
Parallels Desktop 18, hands on: Now you can run Windows 11 on M1 as well as Intel Macs