McAfee is not the only firm throwing its hat into the cybersecurity IPO ring.
Written by Charlie Osborne, Contributing Writer on July 11, 2019 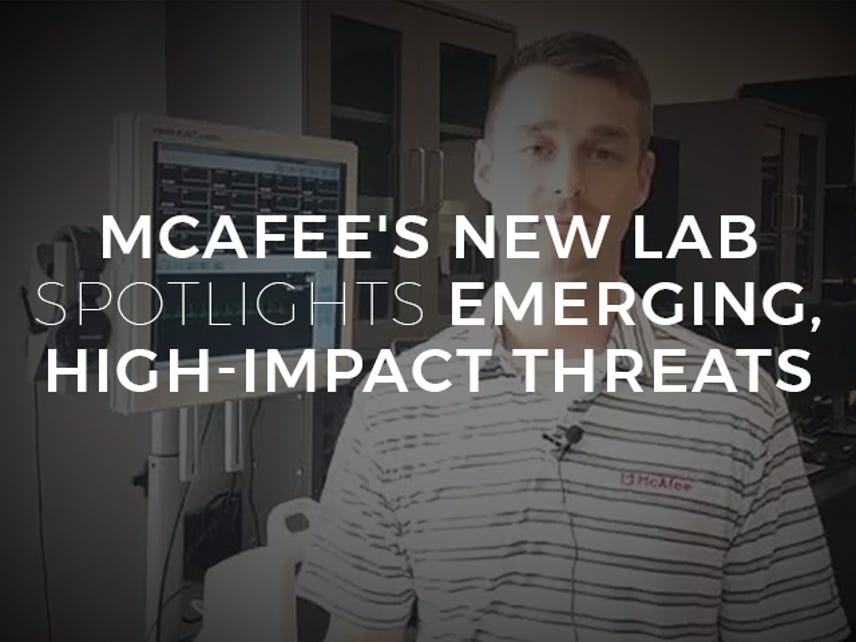 McAfee is planning to return to the public market, following the footsteps of companies including CrowdStrike in a recent barrage of cybersecurity-related initial public offerings (IPOs).

As reported by the Wall Street Journal, the cybersecurity firm is meeting with banks and representatives of financial institutions over the course of this week to discuss a return to the market and a potential IPO listing.

According to sources familiar with the matter, an IPO could raise at least $1 billion for the company and could value McAfee at over $5 billion.

Semiconductor giant Intel purchased McAfee for $7.7 billion in 2011 and rebranded the organization to Intel Security. By 2016, Intel had sold a 51 percent majority stake of Intel Security to TPG for $3.1 billion, and the pair chose to shift the business back to the McAfee name under private ownership.

Thoma Bravo then acquired a minority stake in the joint venture, and while reports suggested the private equity firm was interested in acquiring McAfee outright last year, these talks appear to have come to nothing at present.

McAfee has publicly traded before and was an established firm in the stock market back in 1999. There is no guarantee that the company will reach the $5 billion evaluation or, indeed, if an IPO will be launched, but an IPO, in general, is a way for businesses to boost their cash reserves.

The sources do say, however, that a future sale to a suitable buyer is not completely off the table.

The cybersecurity firm has made two interesting acquisitions in recent years, the purchase of TunnelBear and Skyhigh Networks. If McAfee intends to continue along this path and expand its footprint in the security industry, a healthy valuation and additional cash could be of paramount importance.

McAfee's decision to explore the possibilities of an IPO comes at a time when other cybersecurity companies are also going public as investors show a substantial interest in the industry.

CrowdStrike, for example, recently elected to go public on the Nasdaq in May. The cybersecurity firm, known for its Falcon cloud security platform, offered 18 million shares of Class A common stock and on debut, each share sold for $34.

The firm's stock price has now close to doubled following its IPO and at the time of writing, shares are being traded for $74.

Should the reported talks fail or the IPO plans are squashed, Thoma Bravo may still have some interest in acquiring McAfee outright. In 2019 alone, the private equity firm has acquired cybersecurity solution companies Veracode, ConnectWise, and Imperva, alongside automotive software company Autodata.