It's been a fast fall in the fortunes of Mic which was valued at more than $100 million dollars a year ago.
Written by Tom Foremski, Contributor on Nov. 30, 2018 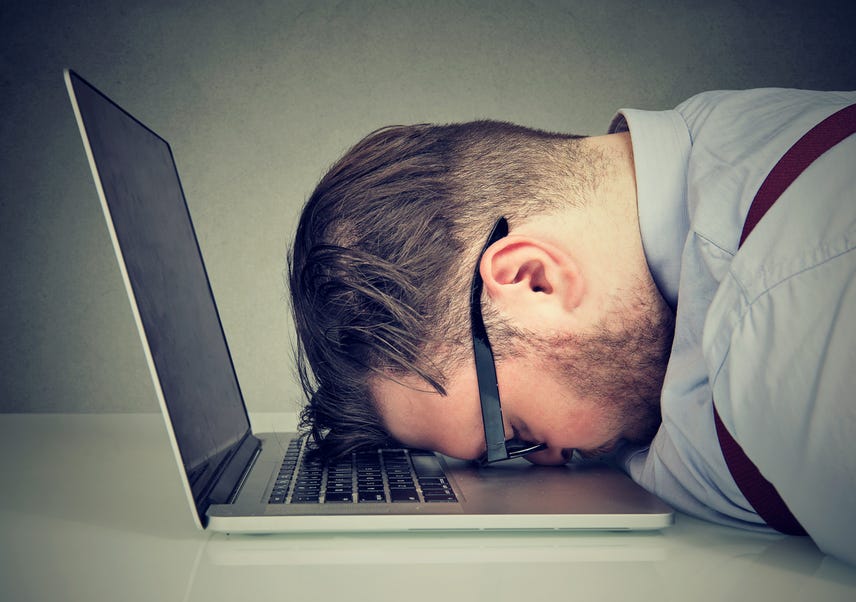 Mic, a New York based online news site aimed at millennials, has laid-off most of its staff and sold its assets for the fire sale price of $5m to Bustle Digital Group after burning through more than $60 million since 2011, and employing more than 100 people at its peak.

CNN reported that Mic Publisher Cory Haik sent a note to staff explaining that journalism is a tough business.

"Our business models are unsettled, and the macro forces at play are all going through their own states of unrest," she wrote. "If anyone tells you they have it figured out, a special plan to save us all, or that it's all due to a singular fault, know that is categorically false. Like the truth, it is indeed complicated."

The media disruption stems from the unstoppable slide in advertising rates caused by giant Internet media companies Google and Facebook. It continues to wreak havoc on the news industry with no end in sight.

Online media businesses are struggling more than some of the existing print news businesses whose print revenues are declining at a slower rate than online advertising rates.

Online news sites are forced into competition with Google and Facebook who now control more than 80 percent of all mobile ad revenues in the US. But they cannot match the scale of those companies or their cut-price ad rates which are maintained by low-cost user generated content.

In addition, online news sites such as Mic are reliant on online media platforms to distribute their content and any changes to that distribution can be disastrous.

Foremski's Take: Without a stable business model for the media industry there is no way to reverse the continued decline in jobs and in the quality of news content. This means that problems of fake news and issues such as election tampering will continue to grow because there are fewer trusted sources of information.

We still don't have a stable business media model and there is nothing in sight. It's the most important issue facing our society as our economies become further dominated by e-commerce and traditional media revenue streams decline.

This trend is forcing every company to become a media company -- to some degree -- because traditional media cannot help build markets for products and services in the way they used to be able to do by writing articles and interviewing executives. Companies are trying to fill the gap by hiring former journalists to create "content marketing" but with mixed results. It's hard trying to become a media company -- especially when the marketing department is in charge.