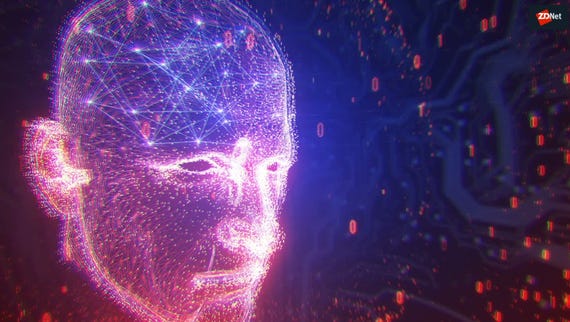 Machine learning: What it is and why it matters
Watch Now

Video: Machine learning: What it is and why it matters.

GPU-maker Nvidia wants to be the core of tomorrow's robots that will run on its Isaac platform and use the new Jetson Xavier system-on-chip (SoC).

The company hopes its new technology will enable smarter robots for use across all industries where AI combined with lots of sensors could be useful, from healthcare to manufacturing and no doubt the defense industry.

Nvidia is releasing the Isaac software development kit to assist with building robotics algorithms that will run on its dedicated robotics hardware, Jetson Xavier, unveiled by Nvidia CEO Jen-Hsun Huang at Computex today.

It has over nine billion transistors and is capable of 30 trillion operations per second.

Nvidia says it is 10 times more energy efficient and 20 times more powerful than its predecessor, the Jetson TX2, which has a Pascal-based GPU, Nvidia Denver 2 and A57 processing units.

Jetson Xavier also costs twice as much, and will be available to developers from August for $1,299.

But for this price developers will have a souped-up chip, with software, which can handle dozens of algorithms simultaneously so that their robot, like a self-driving car, can make sense of the world around it.

The technology will allow tomorrow's robots to use computer vision and multiple sensors to help them decide a course of action and choose how to communicate with others.

Nvidia also released the Isaac Sim, a simulation environment that developers can use to train robots and perform tests with Jetson Xavier

"AI is the most powerful technology force of our time," said Huang in a statement.

He said its first phase will enable new levels of software automation to boost productivity across industries.

"Next, AI, in combination with sensors and actuators, will be the brain of a new generation of autonomous machines. Someday, there will be billions of intelligent machines in manufacturing, home delivery, warehouse logistics and much more."

Nvidia unveils the HGX-2, a server platform for HPC and AI workloads

The platform's unique high-precision computing capabilities are designed for the growing number of applications that combine high-performance computing with AI.

Don't make data science and AI engineering teams beg you for infrastructure, or your enterprise will fall behind.