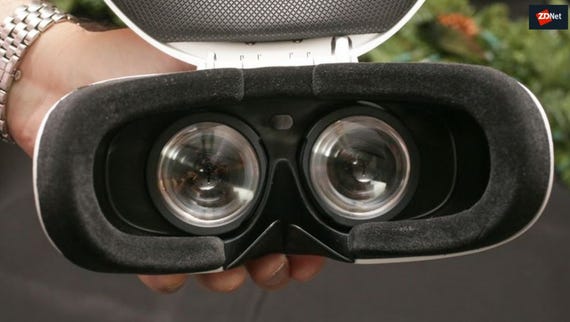 Microsoft announced the acquisition during its Windows Mixed Reality strategy/showcase event in San Francisco on Oct. 3.

Just three months ago, AltspaceVR announced plans to shut down due to financial difficulties and problems obtaining its next round of funding. A month after that announcement, AltspaceVR announced it would live on, but it didn't share how it had come up with the lacking funds. (My guess is Microsoft swooped in.)

Microsoft officials highlighted some of the potential scenarios where its officials think AltspaceVR could add value in its blog post about today's event:

"AltspaceVR is one of the pioneers in immersive communications bringing people together in virtual reality from over 160 countries to attend meetups, comedy shows, yoga classes, dance parties, and large-scale events hosted by NBC, Reggie Watts, Justin Roiland, Drew Carey and more."

During today's Mixed Reality event, Microsoft also officially announced that Samsung also would be selling a mixed reality headset as of this holiday. The Samsung HMD Odyssey (information about which leaked recently, thanks to "The Walking Cat" on Twitter) will be available for $499.

As of today, Oct. 3, mixed reality headsets from Acer, Dell, HP, Lenovo, and Samsung are all available for customers to pre-order. Support for these mixed-reality headsets will be baked into the Windows 10 Fall Creators Update, which will begin rolling out to mainstream users on Oct. 17. Some Microsoft officials have started referring to Windows 10 Fall Creators Update as "the first spatial operating system" because of the Mixed Reality platform that's built in.

Microsoft management is bullish about full immersive mixed-reality and augmented-reality experiences like what's offered by the HoloLens. CEO Satya Nadella called out mixed reality as one of Microsoft's three big bets (the other two being artificial intelligence and quantum computing) for the future in his book Hit Refresh.

We must control virtual reality before it controls us We must face up to the potential dangers of widespread virtual reality technology before it's too late.
Microsoft | Windows 10
Show Comments
LOG IN TO COMMENT
| Community Guidelines