Full Bio
Posted in All About Microsoft on August 5, 2019 | Topic: Cloud 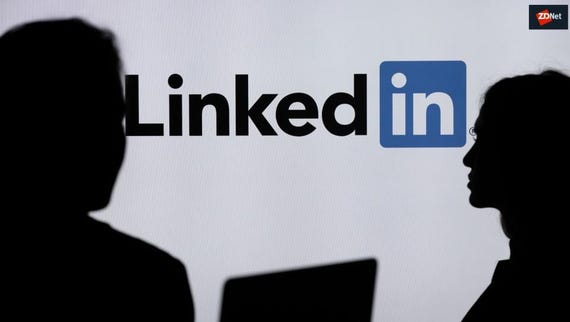 The Azure Dedicated Host option is aimed at companies with compliance requirements in terms of physical security, data integrity, and monitoring. It also is for IT orgs that want and need host-level isolation, Microsoft's blog post notes. (Microsoft's Azure Government cloud, which also offers higher levels of security, is not a single tenant service; it's still shared though dedicated to government customers, as Redmond Mag notes.)

Azure Dedicated Host supports Windows and Linux VMs. Using the service, customers get further control over the underlying host type; processor brand and capabilities; number of cores; and type and size of the VMs deployed. Users can mix and match different Azure VM sizes within the same VM series on a given host, Microsoft says.

Whether this new option will save users money or cost them more seems to be up for debate. Microsoft's pitch, unsurprisingly, is users with Software Assurance can save money by using the Azure Hybrid benefit which use of existing Windows Server and SQL Server licenses on Azure Dedicated Hosts.

But there's a catch. As of October 1, 2019, new licenses purchased without Software Assurance and mobility rights cannot be used in dedicated hosting environments in Azure and "certain other cloud service providers" (Microsoft, Alibaba, Amazon, including VMware Cloud on AWS and Google).

The Register says the result of this licensing change will be that Microsoft software used on dedicated servers hosted on rival public clouds is about to get more costly. The SPLA Licensing blog has more details around the hows and whys of the new licensing. If you want to try to wade through Microsoft's own documentation on the coming licensing changes around this, here you go