Full Bio
Posted in All About Microsoft on June 20, 2018 | Topic: Artificial Intelligence 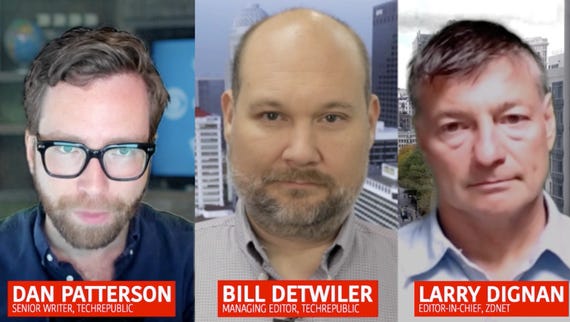 Video: Are cloud providers responsible for how governments use their products?

Microsoft seemingly is on an acquisition binge as of late.

Microsoft officials announced the company had signed an agreement to acquire Bonsai. Bonsai, based in Berkeley, Calif., is one of the companies that Microsoft's Ventures unit (now known as M12) had invested.Bonsai officials describe the company as delivering "the world's first deep reinforcement learning platform for the enterprise."

Bonsai officials said the company has been integrating machine-learning and developer tools from Microsoft, Uber, Google and Apple to build its software and services to build AI for industrial applications, according to Bonsai's web site. (Cue Microsoft's "intelligent edge" campaign.)