The US vs. Microsoft data-privacy case has its day in Court (as in, Supreme Court), while both sides call for updated legislation.
Written by Mary Jo Foley, Contributor on Feb. 27, 2018 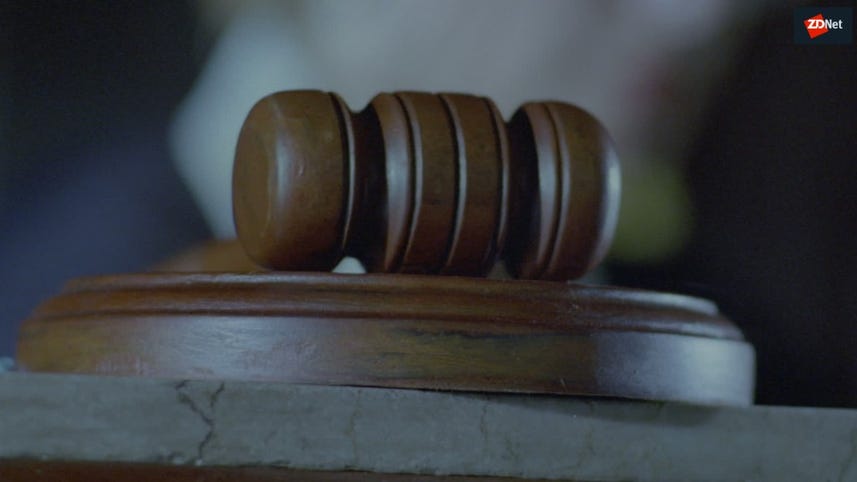 US Supreme Court justices heard arguments today, Feb. 27, in Microsoft's ongoing battle with the US government over data privacy.

According to early reports from Reuters and the Associated Press, some of the justices seemed nonplussed by Microsoft's claims that data stored overseas should not be accessible to government prosecutors.

The Supreme Court is not expected to rule on the case until the end of June 2018.

Reuters reported on Feb. 27 that at least two of the conservative court justices hinted at support for the Justice Department -- not Microsoft -- in the matter. Two of the liberal justices questioned whether the court needed to act, given Congress is currently considering legislation that would resolve the issue. The AP said the Court was signaling it would allow the government to require US tech companies to hand over stored data, regardless of where it actually resides.

Microsoft's data-privacy case began in 2013 over emails from a drug trafficking investigation suspect stored in Microsoft servers in Dublin. A federal judge in New York issued a warrant for the emails, and Microsoft decided to challenge the order in court.

Microsoft officials have argued the laws pertaining to this case are antiquated -- dating back to the Stored Communications Act from 1986 -- and need to be updated for the cloud-computing era. Brad Smith, Microsoft's president and chief legal officer, argued in a blog post again today that data privacy is an issue that Congress, not the courts, needs to address.

Microsoft and other tech companies, many of which have sided with the Redmond giant in its current legal case, worry that a ruling in favor of the government may affect their ability to gain customers' trust and business.

Microsoft has instituted some creative approaches to try to protect the sovereignty of customer data in some creative ways, such as setting up its German datacenters to store data locally and be administered by a third-party data trustee.

Update (Feb. 27): Smith, in his remarks following Microsoft's appearance today, reiterated the importance of legislation. From those remarks: