Linux rules all the clouds now, including Microsoft's own Azure.
Written by Steven Vaughan-Nichols, Senior Contributing Editor on June 30, 2019 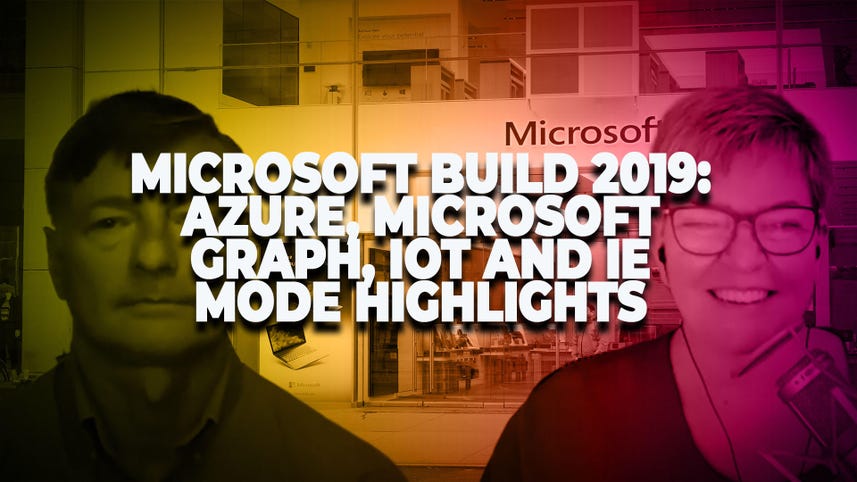 Three and a half years ago, Mark Russinovich, Azure CTO, Microsoft's cloud, said, "One in four [Azure] instances are Linux." Next, in 2017, Microsoft revealed that 40% of Azure virtual machines (VM) were Linux-based. Then in the fall of 2018, Scott Guthrie, Microsoft's executive VP  of the cloud and enterprise group, told me in an exclusive interview, "About half Azure VMs are Linux". Now, Sasha Levin, Microsoft Linux kernel developer, in a request that Microsoft be allowed to join a Linux security list, revealed that "the Linux usage on our cloud has surpassed Windows".

Shocking you say? Not really.

Linux is largely what runs enterprise computing both on in-house servers and on the cloud. Windows Server has been declining for years. In the most recent IDC Worldwide Operating Systems and Subsystems Market Shares report covering 2017, Linux had 68% of the market. Its share has only increased since then.

It was only a matter of time for Linux to dominate even on Azure. As Guthrie said in September, "Every month, Linux goes up."

It's not just Microsoft's Azure customers who are turning to Linux. Guthrie explained, "Native Azure services are often running on Linux. Microsoft is building more of these services. For example, Azure's Software Defined Network (SDN) is based on Linux."

Why is everyone, including Microsoft, switching to Linux and open-source software? Guthrie explained: "It started more than 10 years ago when we open-sourced ASP.NET. We recognized open source is something that every developer can benefit from. It's not nice, it's essential. It's not just code, it's community." Indeed, Guthrie then claimed, "We're now the largest open-source project supporter in the world."

There are now at least eight Linux distros available on Azure. And that's not counting Microsoft's own Azure Sphere. This is a software and hardware stack designed to secure edge devices, which includes what Microsoft president Brad Smith declared "a custom Linux kernel".

It's now a Linux world -- even at Microsoft headquarters in Redmond, Washington.

PCs
Parallels Desktop 18, hands on: Now you can run Windows 11 on M1 as well as Intel Macs