What's meant to be a feature in the Skype app now is a bug that's making phones answer automatically.
Written by Liam Tung, Contributing Writer on April 2, 2019 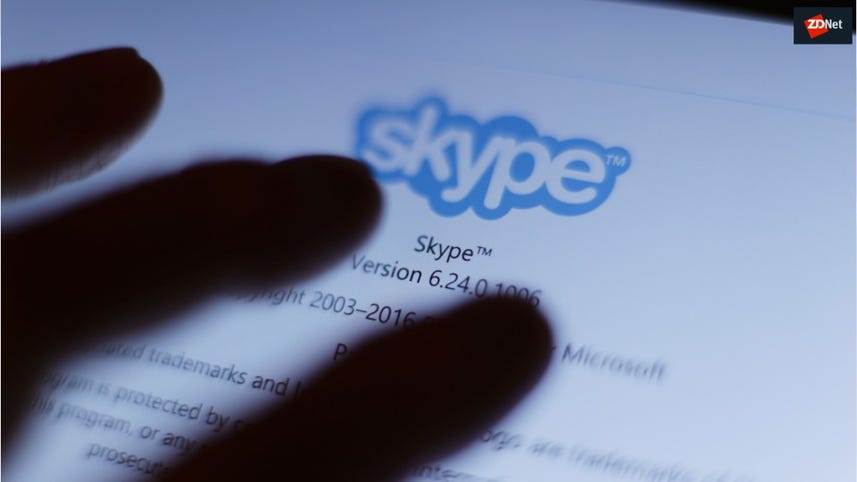 Some Android phone owners are complaining about an odd bug in Microsoft's Skype app that automatically answers incoming calls. And it could be a serious privacy issue on par with Apple's recent Group FaceTime fiasco.

Surprisingly, the Skype app on Android has a setting called 'Answer incoming calls automatically', which Microsoft considers an accessibility feature for the app, though it's also touted as a way of remotely checking on pets and the house when you're away.

However, users have found that even disabling the feature won't stop calls being answered automatically, typically after a few rings, according to the first complainant.

"My Skype on my phone automatically answers calls after a few seconds. This is even when my phone is in my pocket," wrote the first user to report the issue, who noted he was using an Android phone paired with a smartwatch.

Many other users are also reporting calls are being answered automatically when their Android smartphone is paired with a smartwatch.

A Microsoft support agent began asking questions on the forum on the day the complaint was posted and has since said a fix is on the way.

The bug reporter noted that if his smartwatch is turned off or when Bluetooth is disabled, the Skype app stopped automatically answering. However, not all those reporting the problem had a paired smartwatch.

Microsoft did update the Skype for Android app at the end of March, but one user in a Google Play review has complained of the same auto-answer problem.

The issue is reminiscent of Apple's recent Group FaceTime privacy blunder, which allowed callers to listen in on a FaceTime recipient who hadn't actually answered.

Microsoft appears to have fixed the problem in a Skype preview, so there should be an update in the Play Store soon that will address it.