Full Bio
Posted in All About Microsoft on June 1, 2018 | Topic: Open Source 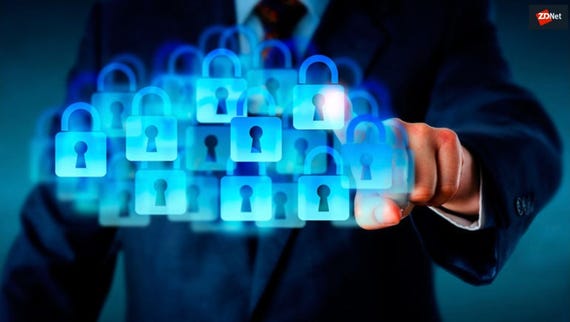 Microsoft officials have been talking to GitHub about possibly acquiring the company, according to a June 1 report in Business Insider.https://github.com/

Read also: Learn to use GitHub with GitHub Learning Lab

GitHub is a San Francisco-based hosting and development service for both open-source and private software projects.

BI claims that the two have discussed the possibility of an acquisition on an on-and-off-again basis over the years "but in the last few weeks talks have grown more serious." BI is citing unnamed "people close to the companies" as its sources.

If Microsoft were to bid on GitHub, the move wouldn't be as odd as it might have just a couple years ago. Since Satya Nadella became CEO in 2014, Microsoft has been stepping up its open-source presence.

Microsoft and GitHub already have an ongoing partnership with GitHub, just announcing a month ago the release of Microsoft's new App Center App in the GitHub marketplace.

At its Build 2018 developer conference in early May, Microsoft officials again touted that Microsoft is now the number one contributor to GitHub, a status it first achieved in 2016.

Earlier this year, GitHub officials noted that machine learning/deep learning projects were among the fastest growing for its site. Microsoft is all-in on AI. And to top it all off, Microsoft has been keen to continue to expand its presence in the San Francisco/Silicon Valley area.

Some open-source backers who've continued to question Microsoft's open-source change-of-heart will no doubt look askance at the idea of former open-source enemy Microsoft becoming the steward of GitHub. However, the same was true of Microsoft's purchase of Mojang, the makers of Minecraft. Since Microsoft bought Mojang in 2014, Redmond is largely seen as continuing to do right by Minecraft and the Minecraft community.

I haven't heard directly from anyone myself (so far, at least) who has knowledge about Microsoft possibly buying GitHub. I will note that Microsoft has been continuing to step up its partnerships with a number of companies, including Linux and open-source ones, over the past couple of years. Sometimes, as in the case of LinkedIn, an initial partnership discussion can morph into an acquisition one. Other times, those kinds of talks can simply fizzle ....

Join Discussion for: Microsoft has been talking to GitHub about...