Microsoft invests $1 billion in OpenAI, which is going all-in on Azure

OpenAI, a company working on AI for the public good, is committing to build with Microsoft new Azure AI supercomputing technologies, and getting a $1 billion infusion from Microsoft as part of the arrangement.
Written by Mary Jo Foley, Contributor on July 22, 2019 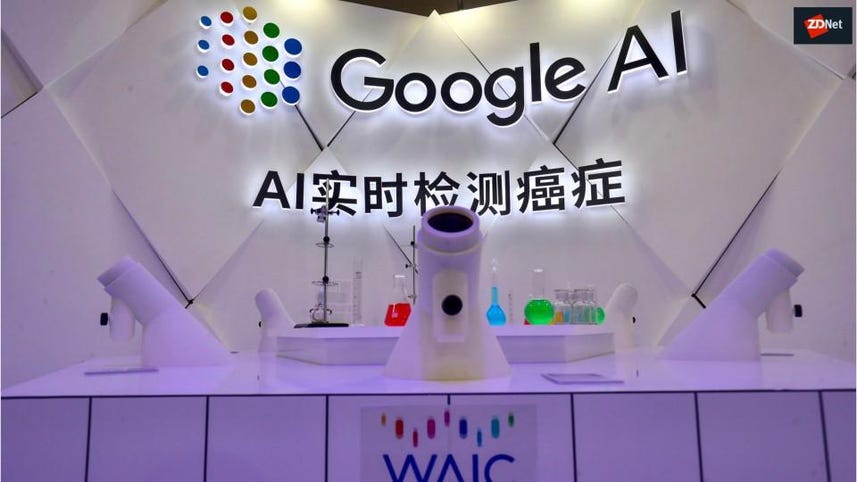 Microsoft is investing $1 billion in the OpenAI company. In exchange, it's getting commitments from OpenAI to make Microsoft its "preferred partner for commercializing new AI technologies."

As part of the deal announced today, July 22, Microsoft and OpenAI also are engaging in an "exclusive multi-year computing partnership" to build new Azure AI supercomputing technologies, which will go towards OpenAI's efforts to create Artificial General Intelligence (AGI). OpenAI officials describe AGI as "a system capable of mastering a field of study to the world-expert level and mastering more fields than any one human."

OpenAI committed in 2016 to using Azure as its primary cloud provider. In today's press release about its $1 billion investment, Microsoft officials said "OpenAI will port its services to run on Microsoft Azure," which seems to be an extension of OpenAI's previous Azure commitment.

OpenAI was formed as a non-profit company in December 2015 and is based in San Francisco. It currently has 100 people and has as its mission statement "to ensure that artificial general intelligence benefits all of humanity." OpenAI's co-founders are former Y Combinator president Sam Altman and Tesla CEO Elon Musk. (Musk resigned his OpenAI board seat in 2018, citing a potential conflict of interest because of Tesla's work on self-driving cars.) Microsoft's biggest Azure rival, Amazon AWS, also was one of the early backers of OpenAI.

Microsoft board member and LinkedIn co-founder Reid Hoffman has been a member of the OpenAI board since the group's beginning. Hoffman's charitable foundation is one of OpenAI's investors.

OpenAI has released OpenAI Gym, a reinforcement-learning research platform; Universe, a software platform for measuring and training AI's intelligence across games, websites and other apps; a robot for household chores; the MuseNet deep neural network which can generate musical compositions, among other projects.

Microsoft's $1 billion investment announced today goes to OpenAI LP (the for-profit arm), while the partnership is with the whole entity, as Bloomberg notes.

Deals
Return to the office or else? Why bosses' ultimatums are missing the point

Productivity
Microsoft Azure-certified roles are well-paid, and you can study for certification for $39